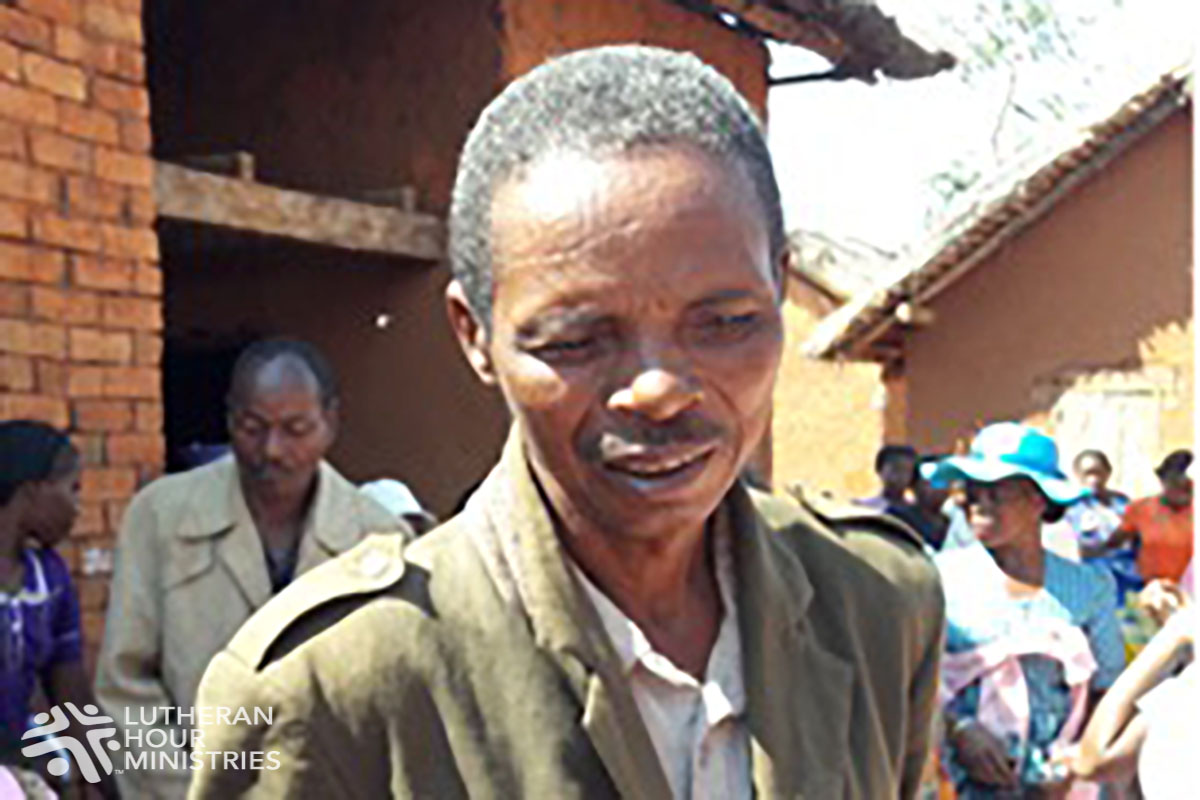 63-year-old Lemby is married with eight children. He is one of the Malaso (cattle rustlers) who go to faraway villages in groups of about 10 to ravage other people's cows so they could bring back food for the women and children at home. While his group usually got what they were hunting for, he believed they were also wasting their time to earn money for worshipping evils. Lemby later became the group leader, but soon got terribly sick and had to stay back at home. Around this time he felt that God was talking to him to surrender his life but he didn't want to hear God's voice. LHM-Madagascar staff met Lemby and his family shortly thereafter when they visited his home village. They were sharing God's love for them when Lemby stood up and announced that he wanted to know more about Jesus the Savior and was willing to trust in Him through the power of God's Word. "I tried many things and worshipped evils for a long time but never saw any changes in my family's life. Let me join you and I hope God will help me to change my life," he said. The next morning Lemby and his family attended a local worship service and were among 143 people baptized on that Sunday, including many of his fellow rustlers and their families. He has since asked the local Lutheran church if they could build a church in his village.