Learn about our Ministry Centers 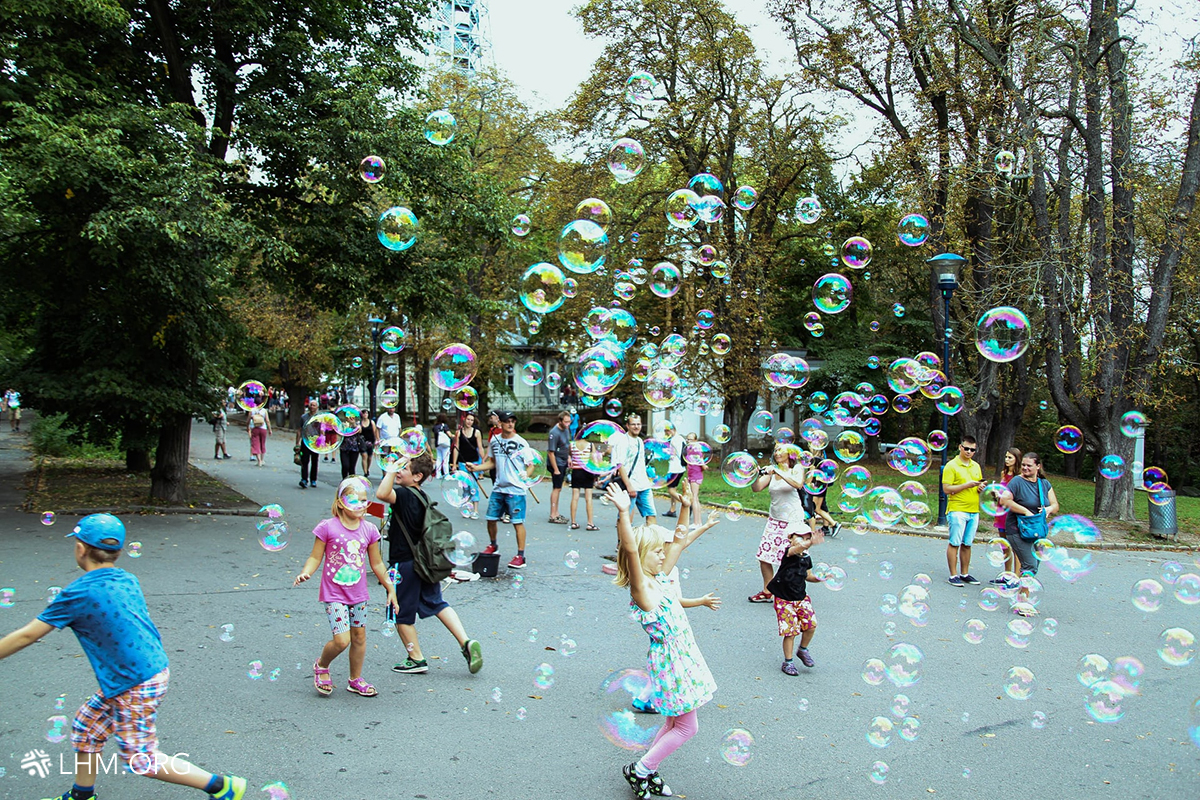 Ernesto is 71 years old and has been performing as a children's character, "The Clown Cocobolín," for most of his life. He gave himself the task of sharing the message of God's love with children. After seeing poverty and devastation in different areas of Panama, Ernesto contacted LHM-Panama to become a volunteer for Project JOEL to help with distributing children's booklets and Bibles. He shared that even though he is saddened by seeing some situations, he knows that the Word of God offers a new perspective on life. He is thankful for the opportunity to work with LHM-Panama and continues to share the Gospel message with children and adults. 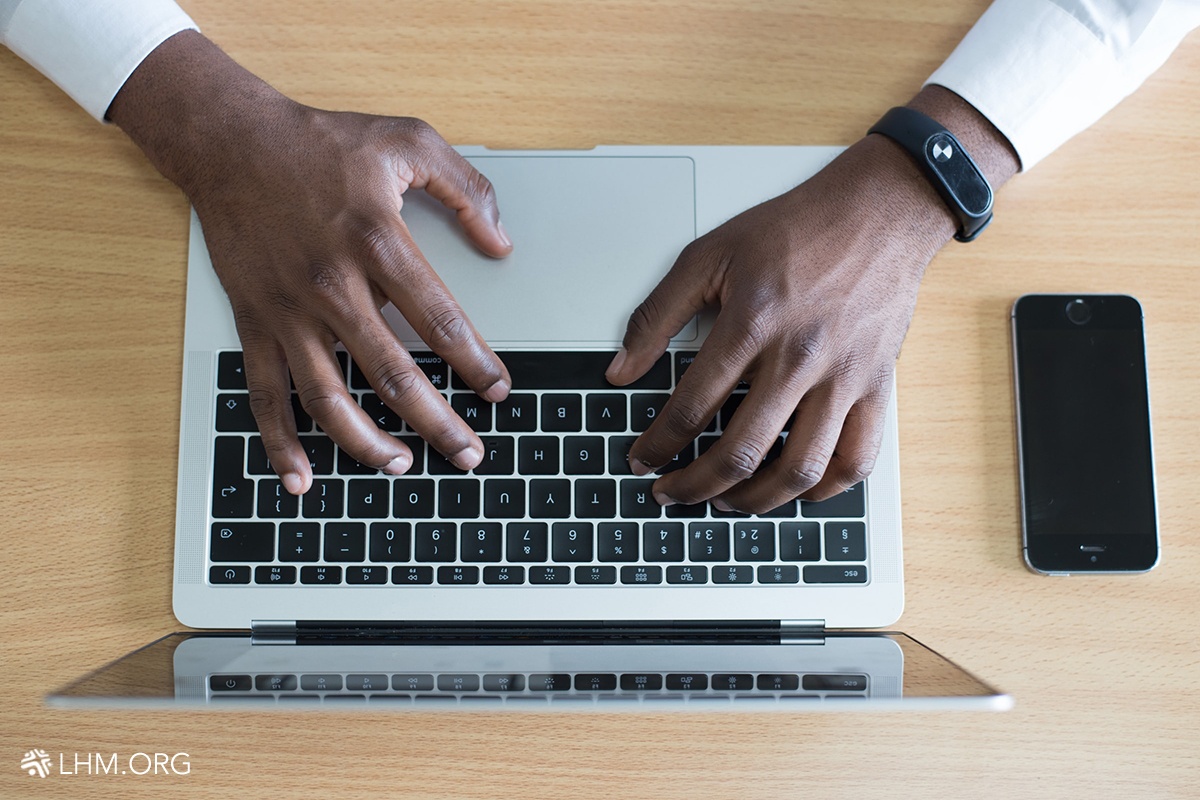 Hillary is 54 years old and is currently in a local prison. He felt like he never got attention from his family, which caused bitterness and led him to criminal acts. He rejected religion because he thought it was not manly enough. However, during his lengthy prison sentence, his view on religion changed. He joined LHM-Kenya's Bible Correspondence Courses while imprisoned and wanted to learn more about Jesus. The lessons encouraged him, and he now has a positive outlook on religion. Through the power of the Holy Spirit, Hillary became a Christian. He even reached out to LHM-Kenya requesting a Bible. He is looking forward to reading his Bible and growing in his new-found faith. 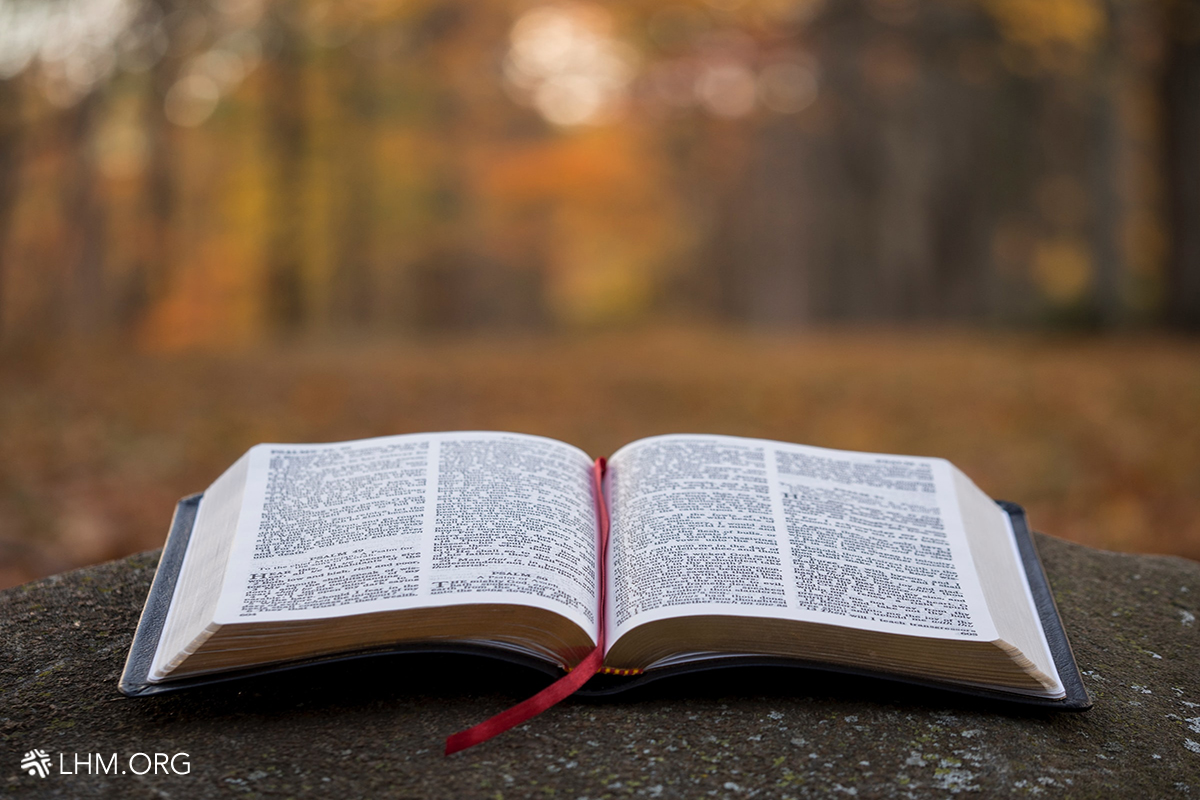 Nilton lives in northern Brazil and is a member of a local Lutheran church there. He recently reached out to a church in Argentina asking for help to deliver a Bible to his son, who he has no way of contacting. The church referred Nilton to LHM-Argentina since they distribute Bibles to individuals. Nilton reached out to LHM-Argentina staff and he shared his story with them. He shared that his son's birthday was coming up and he felt in his heart that he needed to give him a Bible. The LHM-Argentina staff was eager to help him and Nilton was thrilled. Nilton was able to get his son's address and they sent the Bible. The LHM-Argentina staff was thankful to help Nilton and share the Gospel with his son. 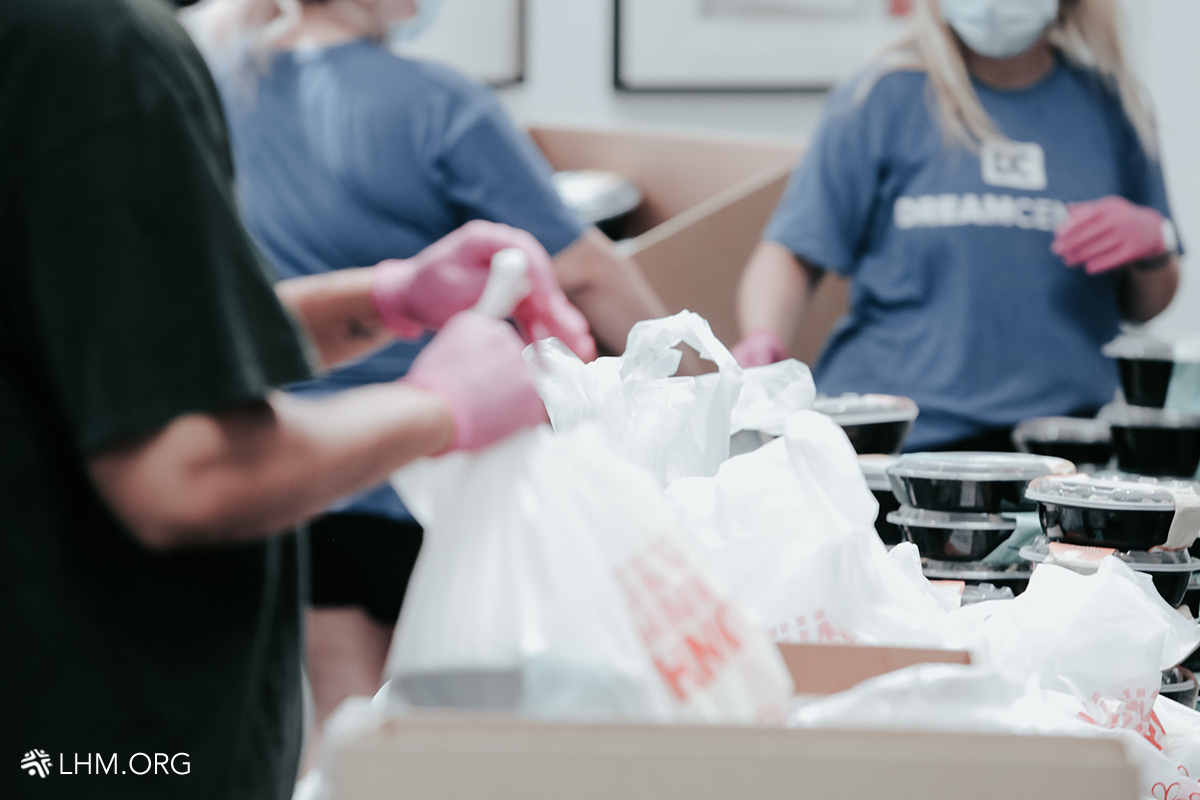 LHM-Paraguay organized a project where they deliver food, Bibles, and Christian booklets to family members of patients hospitalized by COVID-19. The family members anxiously wait at the hospital to visit their loved ones and get an update on their health. While delivering food and booklets at the hospital, LHM-Paraguay staff met a woman named Fatima. Fatima graciously accepted the food and shared how thankful she was for the gift. A few months later, when the staff members went back to drop off more food and booklets, they saw Fatima again, visiting another one of her family members. Fatima was filled with joy when she saw the LHM staff members and immediately began helping them with the distribution of booklets and Bibles. She was eager to help because she was so thankful to receive the food and booklets earlier in the year. Fatima has stayed connected with LHM-Paraguay who continue to share the Gospel message with individuals looking for hope. 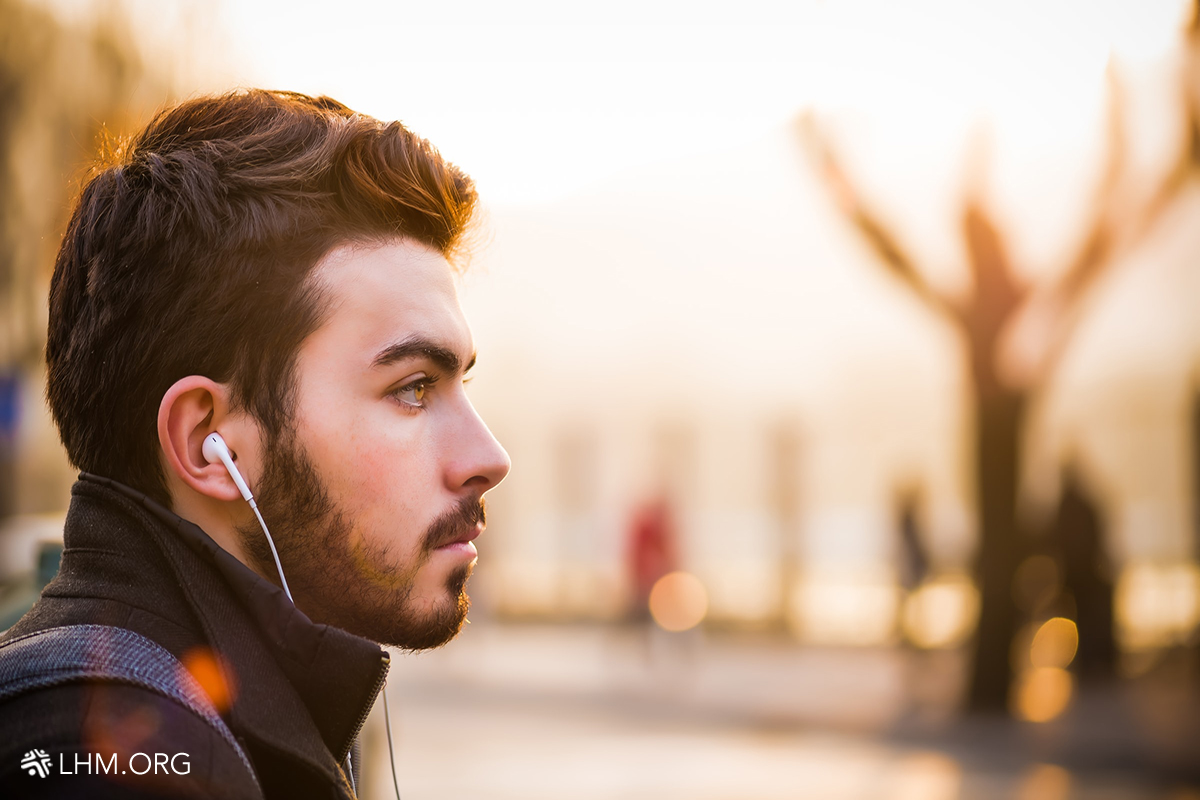 Bryan is 20 years old and recently connected with LHM-Mexico. He shared his story with some staff members revealing that he struggles with addictions. The staff members encouraged him to reach out to a Christian counselor. He was open to the idea because he had heard the Gospel message at a rehab center he attended. He now meets with the counselor every week and signed up to participate in a weekly Bible study, too. He is thankful for the LHM-Mexico staff and looks forward to learning more about Jesus.

Read more stories from our ministry centers around the world: