Under the theme of “Turning the Corner,” the 2023 Rose Parade will take place at 8 a.m. Pacific Time on January 2 in Pasadena, California. The Lutheran Hour Ministries float entry, “A New Day With Jesus” will be entered in 2023 as the only Christian float in the parade to carry on its mission of providing a Gospel witness to viewers everywhere, from along the parade route to televisions worldwide.

How to Watch the Parade:

The 2023 parade will air on ABC, NBC, Peacock, Cowboy Channel, and RFD-TV. Check your local broadcast listings for more information.

About the Petal Pushers: More than 5,000 volunteers from across the United States and Canada come together to help build floats. The Petal Pushers work on a variety of floats, giving them an opportunity to work side-by-side with people from many different backgrounds, believers and non-believers alike.


The LHM float is a self-funded project of the Lutheran Hour Ministries Float Committee and the Southern California District of the International Lutheran Laymen’s League. The committee’s ongoing work is funded primarily by generous donations from Christian friends and multiple fundraising activities and is not included in the operating budget of Lutheran Hour Ministries.


To learn more about the float, or volunteer opportunities or ways to support this project, visit petalpushers.org. 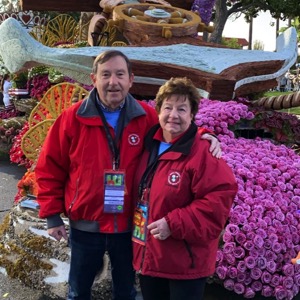 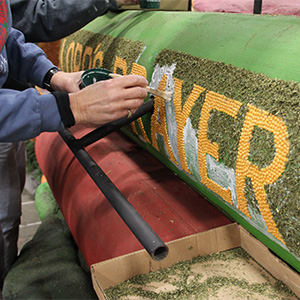 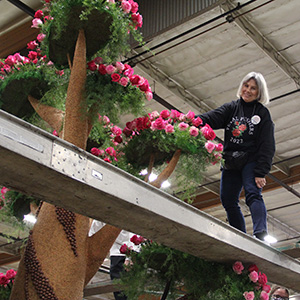 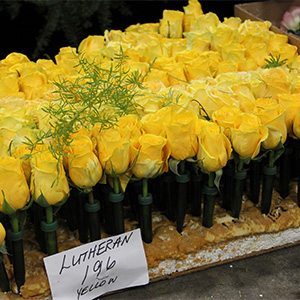 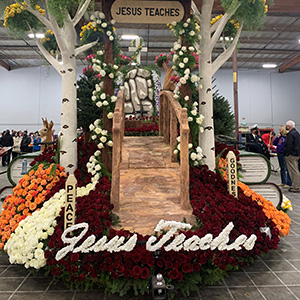 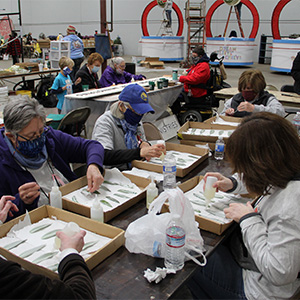 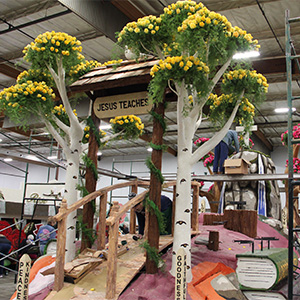 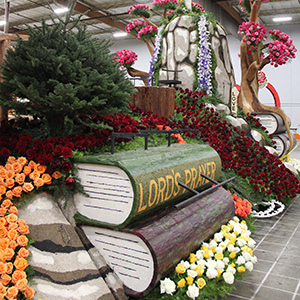 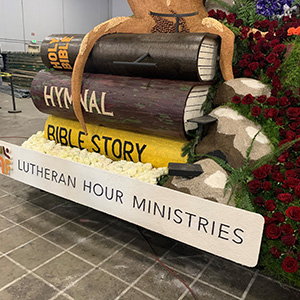