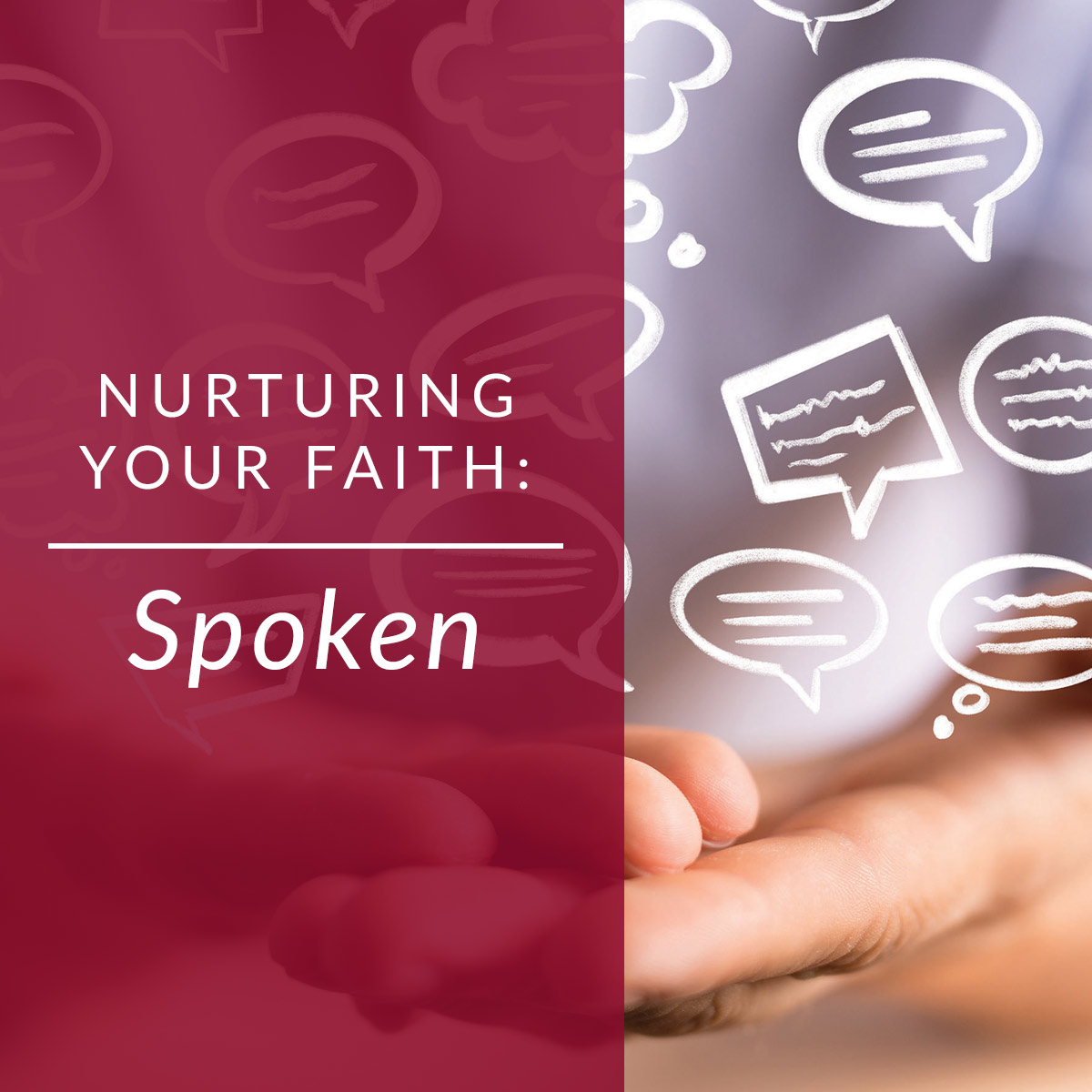 The world was created by God speaking. He didn't create in silence, rather He spoke the world into existence ("Let there be..."). Follow the biblical record and you soon discover that God's powerful voice continued to play a central role in shaping the Israelite Nation such that the Israelites exalted God, worshiping His "powerful ... majestic voice" (Psalm 29:4). Thus, God created the world and ruled over His people with His powerful voice.

So, how are we to live out this insight as Christians? According to the early church leaders, as redeemed people we are to live according to the new creation, putting off our old selves and putting on our new selves, which includes what we say and how we say it. We can participate in God's mission of redemption when we use our speech to bring the message of redemption and enact the works of redemption for salvation, healing and forgiveness.