Noah - The Man, The Ark, The Flood 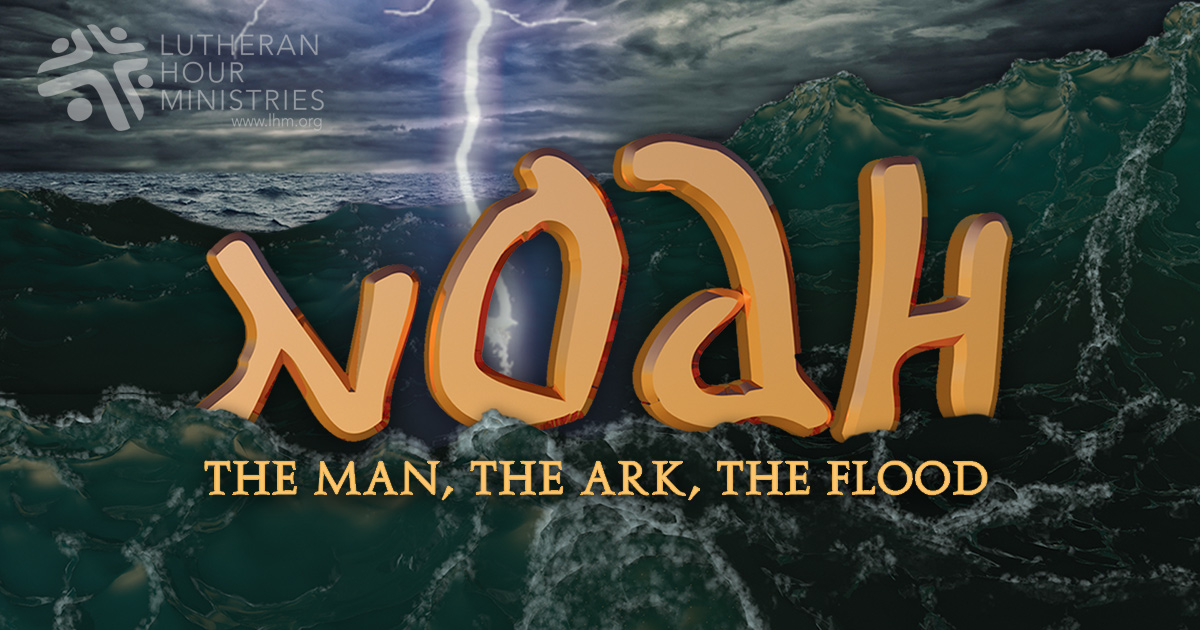 (Includes subtitles in English) A five centuries-old man building a huge boat on the startling news of coming floodwaters - sounds like the makings of one remarkable story. It is. Jump in and get your feet wet with Noah: The Man, The Ark, The Flood, the latest Bible study from the Men's NetWork.

Hosted by Rev. Kurt Klaus and filmed on location at the Creation Museum in Petersburg, Kentucky, this four-part Bible study from the Men's NetWork looks at the biblical character of Noah, his life and times, and the remarkable vessel he built to escape the waters of the flood. Along the way, commentary from numerous specialists considers the issue of extreme human age, how building such a watercraft was possible, the extent of the flood's reach, how a single vessel could hold such a multitude of animals, and the phenomena of far-flung flood stories in other cultures.

The Genesis account of a cataclysmic flood in chapters six through nine is one of the Old Testament's more timeless sagas. It chronicles Noah and his devout righteousness, contrasting his blameless fidelity to God with the wanton corruption and violence God saw at work in the world around Noah. Along with his immediate family, Noah is singled out for God's blessing-and salvation-from the waters of a flood let loose to wipe out every living thing-except the people and creatures aboard the ark. The story is an extraordinary one to be sure and ends with God blessing Noah and his family for their obedient faithfulness, making a covenant with them to never again destroy the earth by a flood.

Interestingly, Noah makes an appearance in the New Testament too. This time it's in the words of Jesus as recorded in Matthew 23. Here the Messiah cites the flood narrative as a powerful object lesson, reminding His listeners that as in "the days of Noah, so will be the coming of the Son of Man." The watchword here-"be ready, for the Son of Man is coming at an hour you do not expect."