Reel to Real - Of Fish and Men 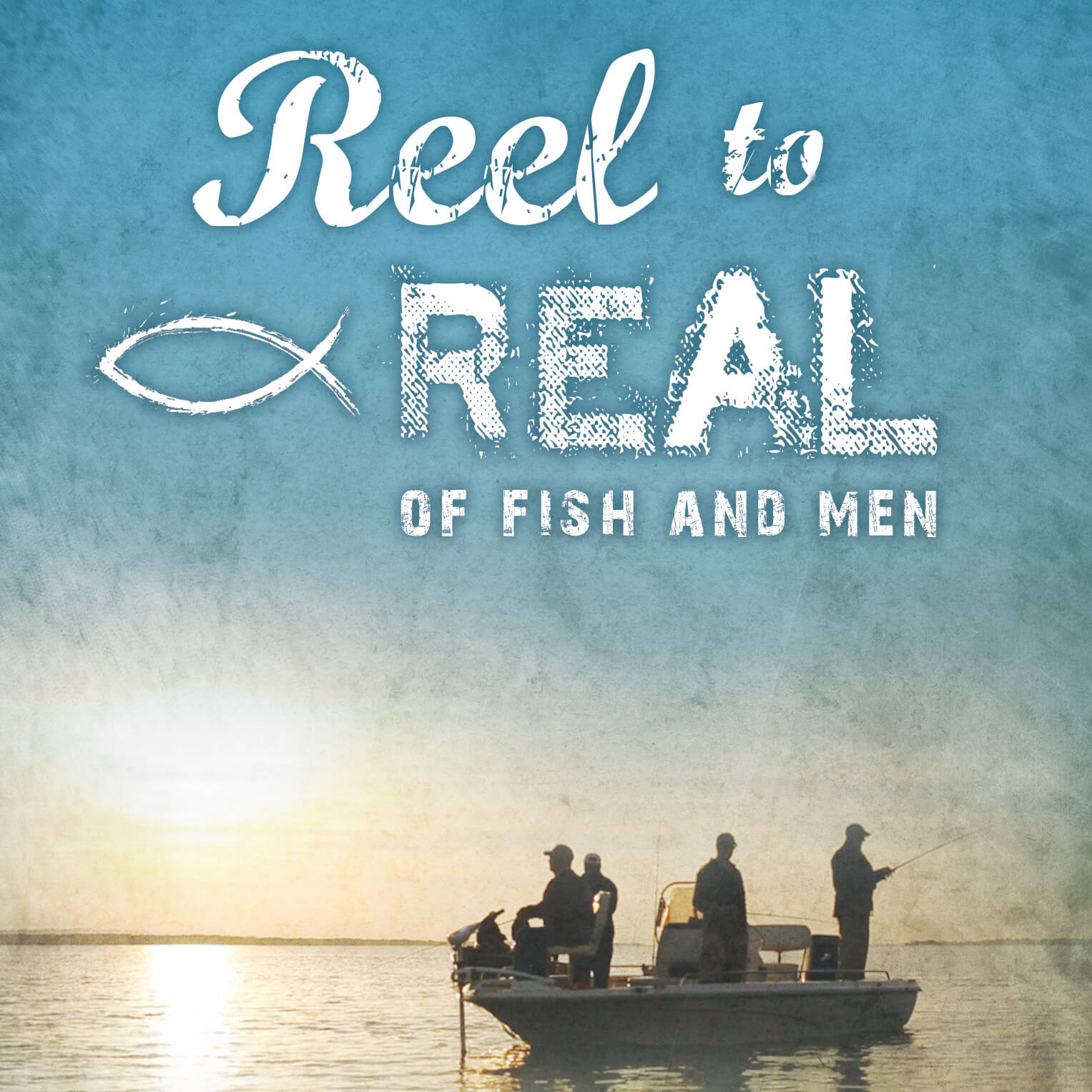 (Includes subtitles in English) - As Reel to Real-Of Fish and Men shows, there's more to fishing than catching fish. Listen in as five guys talk about temptations, trophy catches, the one that got away, and that day when the fishing season finally ends-for all of us.

With filming done on the water and in a nearby lodge, this Men's NetWork Bible study draws its theme from the world of fishing. It looks at how fish are attracted to and snap at lures that outwardly appeal but in the end spell disaster; so too do we face temptations that lure us toward sin. Along that line, one of angling's greatest pleasures is persuading a lumbering hawg to take the bait and give that lucky fisherman the fight-and trophy catch-of a lifetime. In these instances, though, it's vital to remember that success in fishing as in life is ultimately the work of God, who operates in unseen ways. Because His activities are behind the scenes, it's easy for us to take the credit, whereas God is the One who deserves it.

As any fisherman knows, humility and fishing go hand in hand, especially in respect to the big ones that got away. While there are regrets in not landing that elusive lunker, life, too, is marked by such sorrows. When we blow it or fall short, Jesus doesn't yank us from our lives and families. Instead, He restores us. The classic example here is Peter, who professed his unshakeable allegiance, only to crumble and deny his relationship with his Savior, when under pressure. Finally, Reel to Real looks at death and-whether you're a fisherman or not-we've all got a line in the water on this one.

Throughout these four sessions, Wurdeman as host interacts with the other anglers, who share their insights, humor and introspection. The result is a Bible study that offers a telling glimpse of faith at work in the lives of individuals who are Christ-followers first and fishermen second.