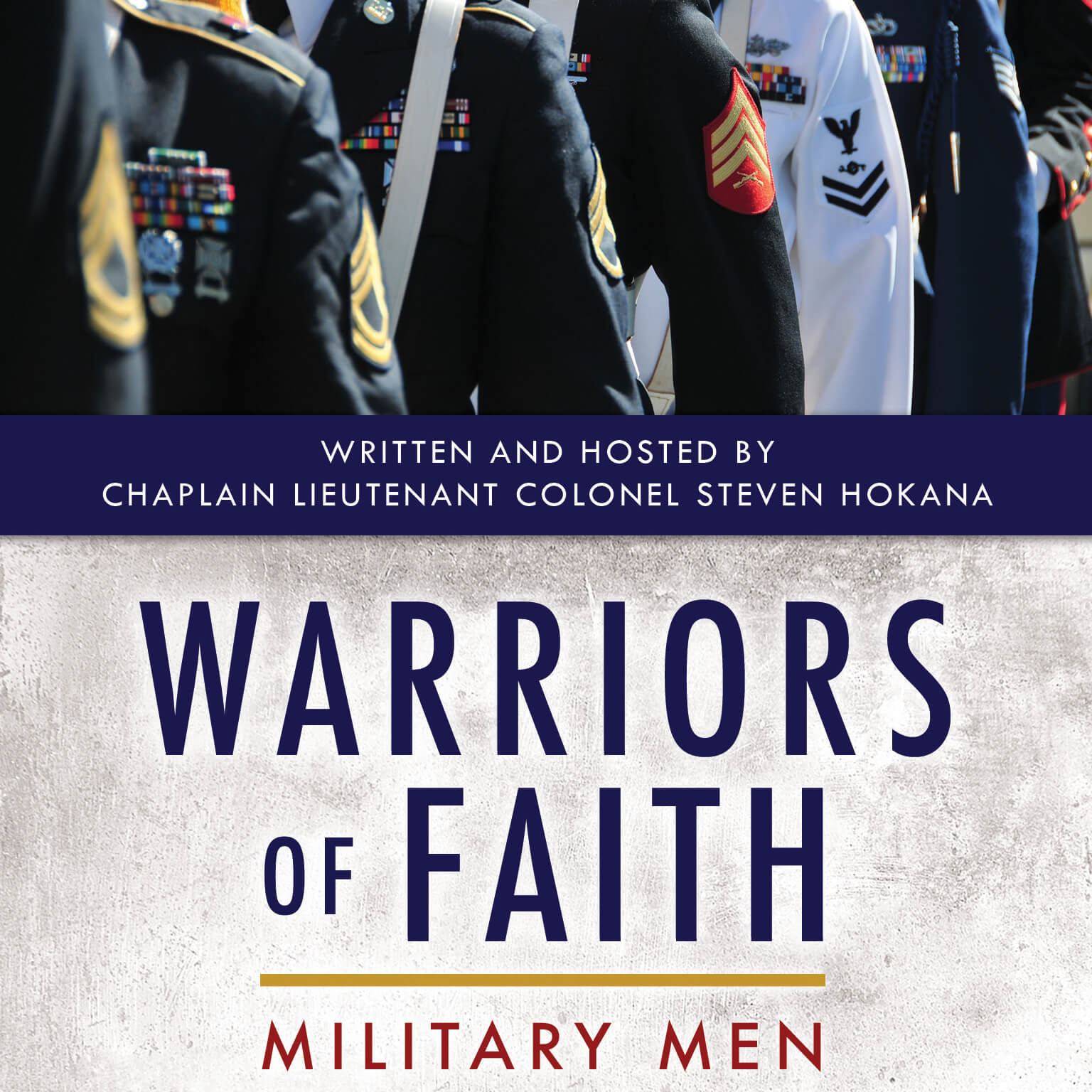 (Includes subtitles in English) - Service members of the United States Armed Forces are met with challenges on and off the battlefield. Warriors of Faith -- Military Men, a Men's NetWork Bible study written especially for these servicemen and women, explores the issues of anger, grief, guilt, forgiveness and love, as they impact the lives of those who have served, or are now serving, their country.

Written by Chaplain (Lieutenant Colonel) Steven Hokana, this multi-part study is an effective ministry resource geared toward those returning home from a tour of duty and who are struggling with the rawness of war. During five video sessions Hokana speaks in the language of his fellow warriors, sharing the insights and perspectives he's won from a 28-year career in the U.S. Army. His message is to the point, upbeat and heartfelt. He reminds each warrior of faith that as a child of God, he or she is called into a vocation and that no matter what life throws at them, there is everlasting hope in Jesus.

As Hokana says, "For those of us who have worn a uniform or continue to serve, we have 'shared experiences' that bind us together and make us unique. It is those shared experiences we are going to explore during our time together." Dedicated to veterans of the Army, Navy, Air Force, Marines and Coast Guard, Warriors of Faith reminds these warriors they are called to their primary MOS -- a child of God, redeemed under Christ, and a member of His Kingdom.

The subject matter of this Bible study makes it ideal as an outreach tool for inviting veterans. Also on that list should be family members and friends who support vets in their re-entry back into life stateside. They too are integral to the process of helping veterans acclimate following a deployment. Just because somebody hasn't been through boot camp, AIT, or combat doesn't preclude the contribution they can make. "They (non-veterans) have come to learn from you and support you however they can, even if it is just to listen," Hokana said.

An in-depth discussion guide as well as supporting video featuring Operation Barnabas, a network of care to our nation's military members and their families from The Lutheran Church -- Missouri Synod, are also included in this Men's NetWork Bible study.