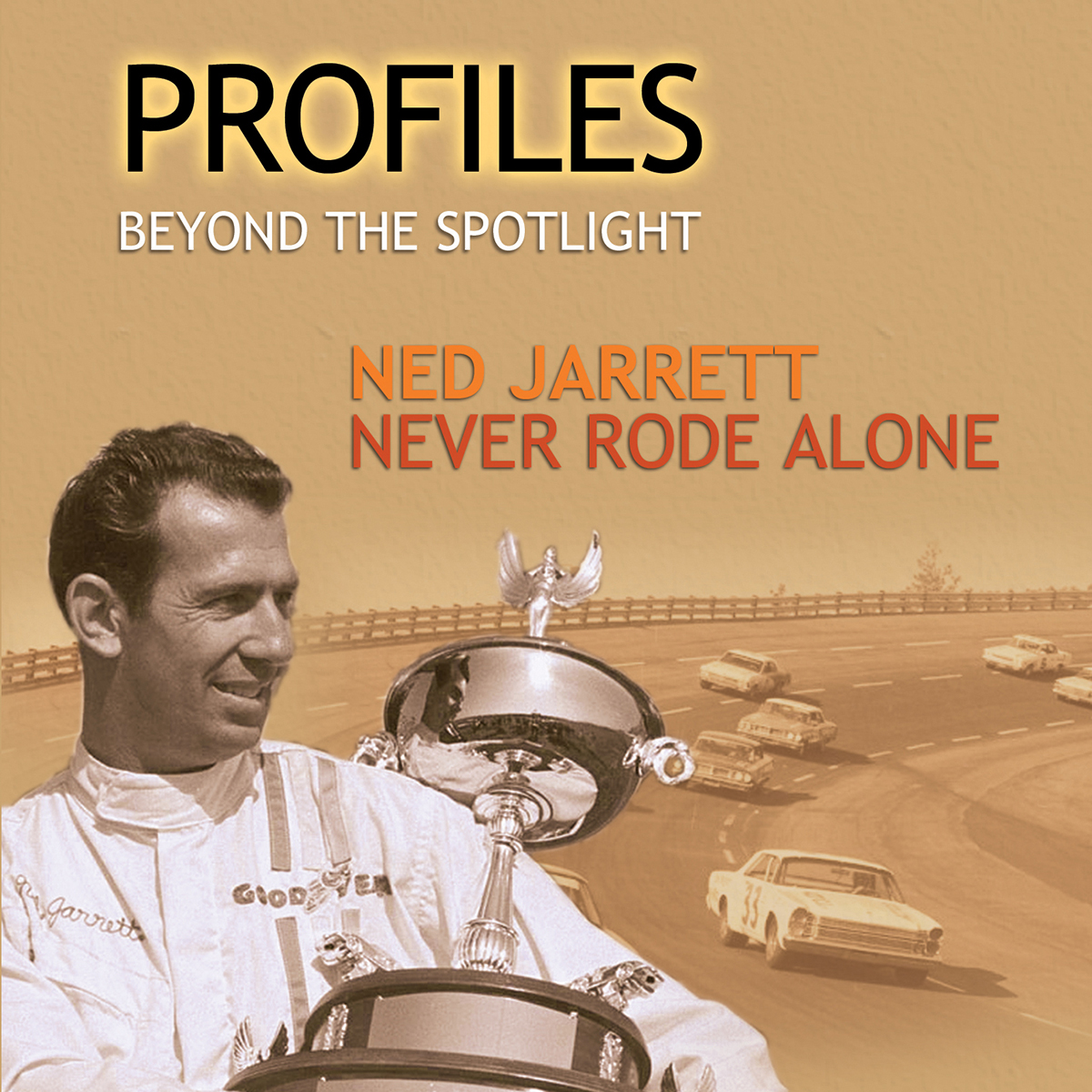 (Includes subtitles in English & Spanish) - For those in the public eye living as a Christian is tough enough. Add to that the adrenalized lifestyle of professional sports car racing and staying grounded in one's faith would seem a near impossibility. This was not the case with veteran NASCAR driver Ned Jarrett, a multiple race winner and 2011 inductee into the NASCAR Hall of Fame. His secret: God rode alongside him in every race.

In this single-session Men's NetWork Bible study, Ned Jarrett speaks with Chris Schneider, sports director and morning drive anchor of 1080 KRLD in Dallas, Texas. Along the way, Jarrett recounts the early days of his life when his racing involvement was just beginning and the influence his father had on him and his life in general.

In the high-speed world of stock car racing, injuries are part of the territory. For Jarrett it was a busted back that almost sidelined him during the 1965 season. Sidestepping his doctor's counsel to stay off the track for several weeks of recovery and rehab, Jarrett pushed on to pursue his dream-outfitted with a back brace and sheer determination. This was the year he accomplished his greatest victory on the track-The Southern 500 at Darlington Raceway.

Throughout this video, Jarrett talks about taking risks, making sacrifices and attaining greatness-all with the help of God. He shares how family support and prayer were essential ingredients in the successes he enjoyed in his career. When considering him "great" for his accomplishments, Jarrett humbly detaches himself from that pedestal. "I really don't think that I'm great. I don't think that I have achieved greatness. But whatever it is that people perceive-that's okay. I appreciate that very much. But it's all through the grace of God."

Interviews with commentators whom Jarrett influenced and drivers he competed against (Bob Jenkins, Bud Moore, Lee Petty, David Pearson, Bobby Allison) are featured and provide a behind-the-scenes glimpse into the life of this NASCAR champion.