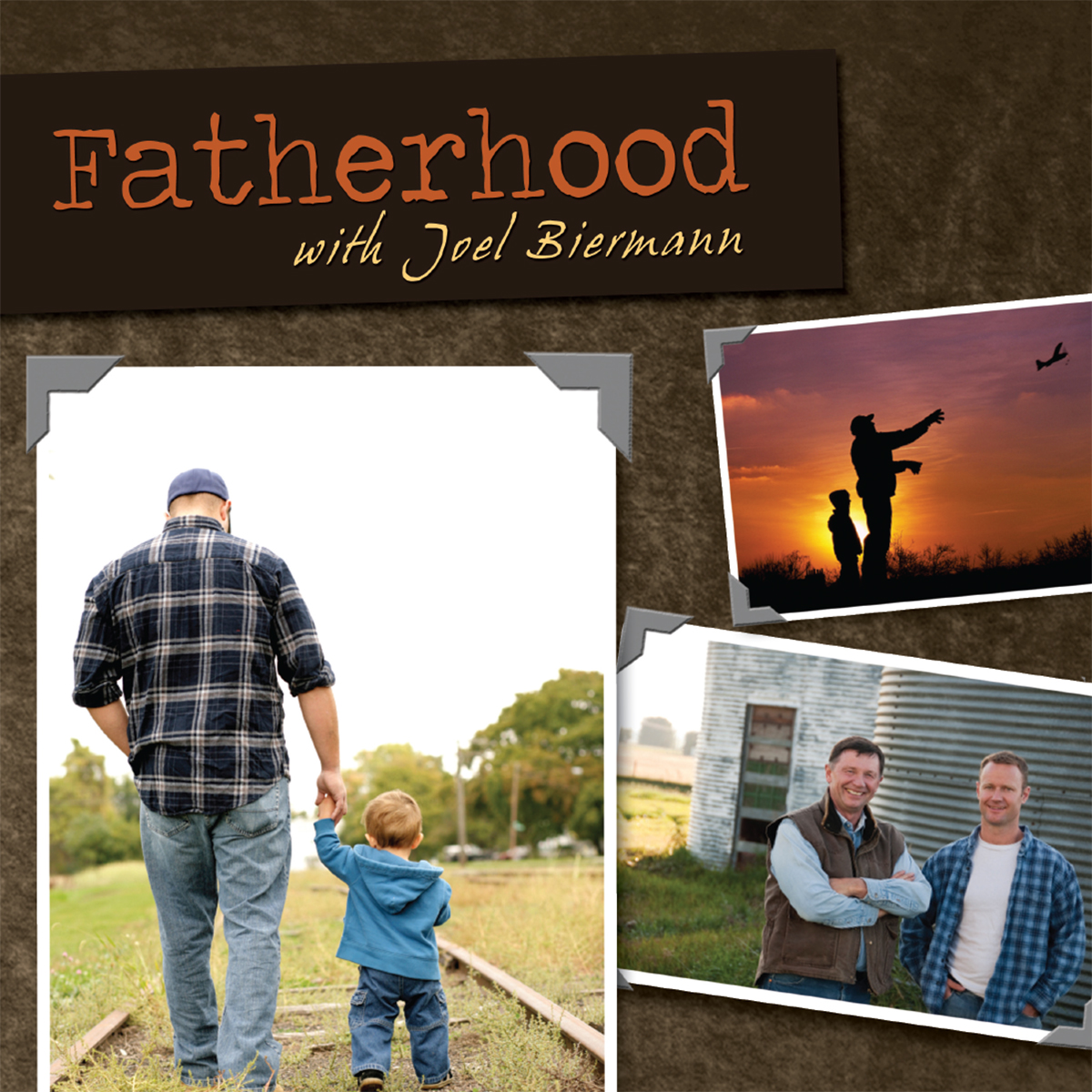 (Includes subtitles in English & Spanish) - Fatherhood is more than providing half the genetic material at conception; it's being there for the long haul. In Fatherhood with Joel Biermann the Concordia Seminary professor and dad relates how being a father is a demanding pursuit with a heavenly goal-raising kids who know Jesus as their Lord and Savior.

Few things in life can be more intimidating that taking on the role of fatherhood. Whether it's a planned event or one of life's little surprises it demands our full attention and a commitment to put our all into it. This Men's NetWork Bible study addresses the challenges in being loving and Christ-like fathers to our families, especially in a society that frequently portrays dads as buffoons and ill-equipped to care for themselves, much less their kids.

Full of Scriptural insights and personal observations won from his own role as father and husband, Biermann offers help to would-be-, step-, divorced, single or widowed dads, who want to make the most of their lives with their families. To make a big point, Biermann goes back to the little Greek word telos, meaning "goal," "purpose" or "objective." Even as Christ's focus or goal was to accomplish His Father's mission on earth for our salvation, so should our objective be to become Christ-like dads for the raising and well-being of our families.

Being a good father isn't an impossible dream, but it does take staying the course, especially in a world where sacrifice and upright character are often not highly valued. Difficult as the task may be, there is always hope. With God at the helm, all fathers-whether rookies or veterans-can know the adventure of fatherhood as one that is full of promise and possibility for them and their families. Includes subtitles in English & Spanish