Peace in His Time 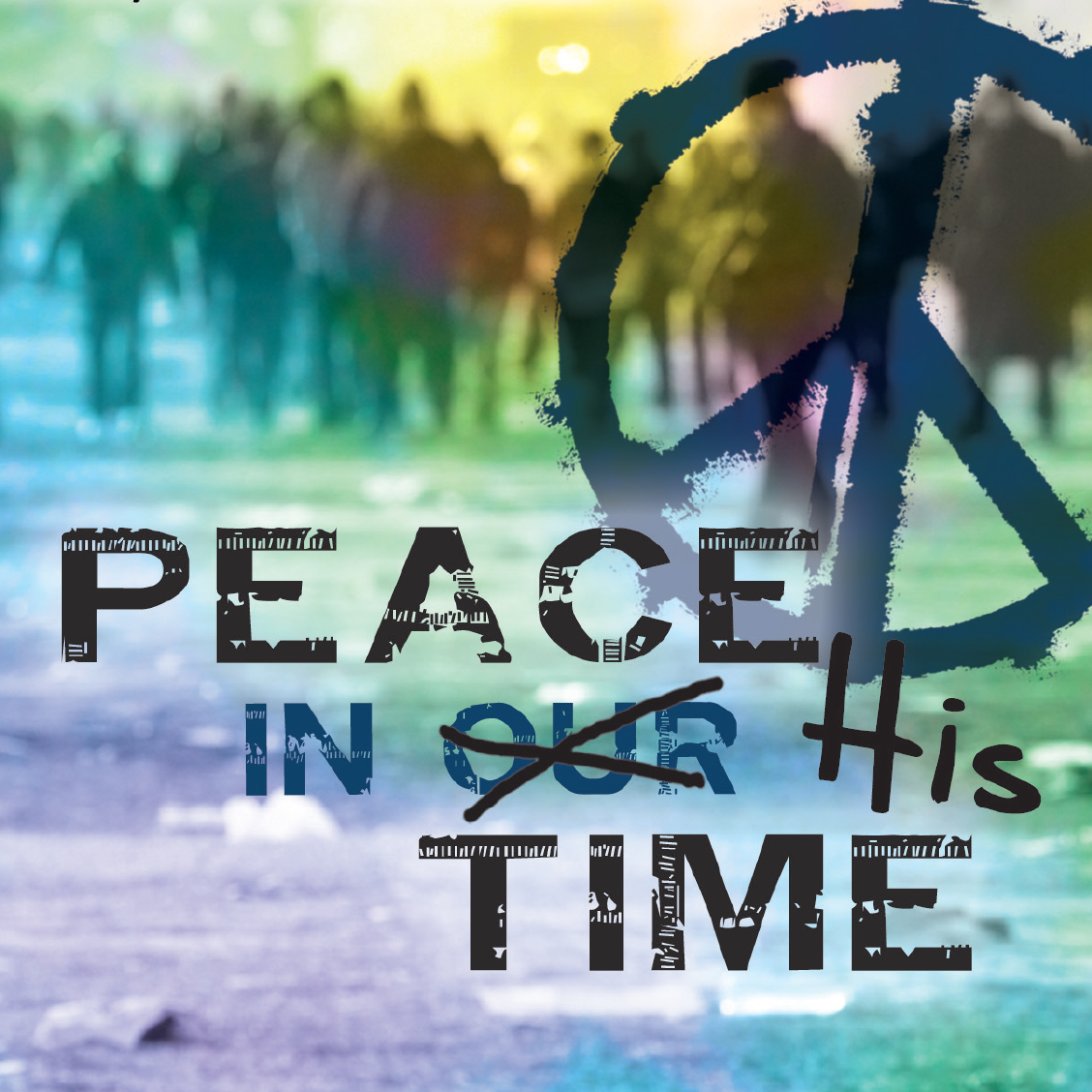 Peace. We want it. We fight for it. We even die for it. But can we ever achieve it? This Men's NetWork Bible study took to the streets to ask the question, is peace possible? The responses, as you will see, range from the philosophic and cynical to the pessimistic and hopeful.

There's no doubt about it. Peace is on everyone's wish list these days. Wars, rumors of wars and all the tensions of ordinary life make peace -- a true and last peace -- something of a pipe dream: the stuff of fantasy and pie-in-the-sky thinking.

But is lasting peace a mere daydream? Well, in this world we would say, yes, it is. Man, by his very nature, is prone toward war and destruction -- whether that's on an international level or in his personal relationships.

Asking then the question "Is peace possible?" the Men's NetWork took to the streets. What we found from the people we asked was a variety of responses -- some hopeful, some doubtful, but all interested in the topic. Without God in the picture, the prospects seemed slim. Though there were some who felt man just might do it, even they didn't sound too convincing.

And why would they? Man's abysmal track record when it comes to peace on this planet speaks for itself.