We the People: Citizens of Two Kingdoms 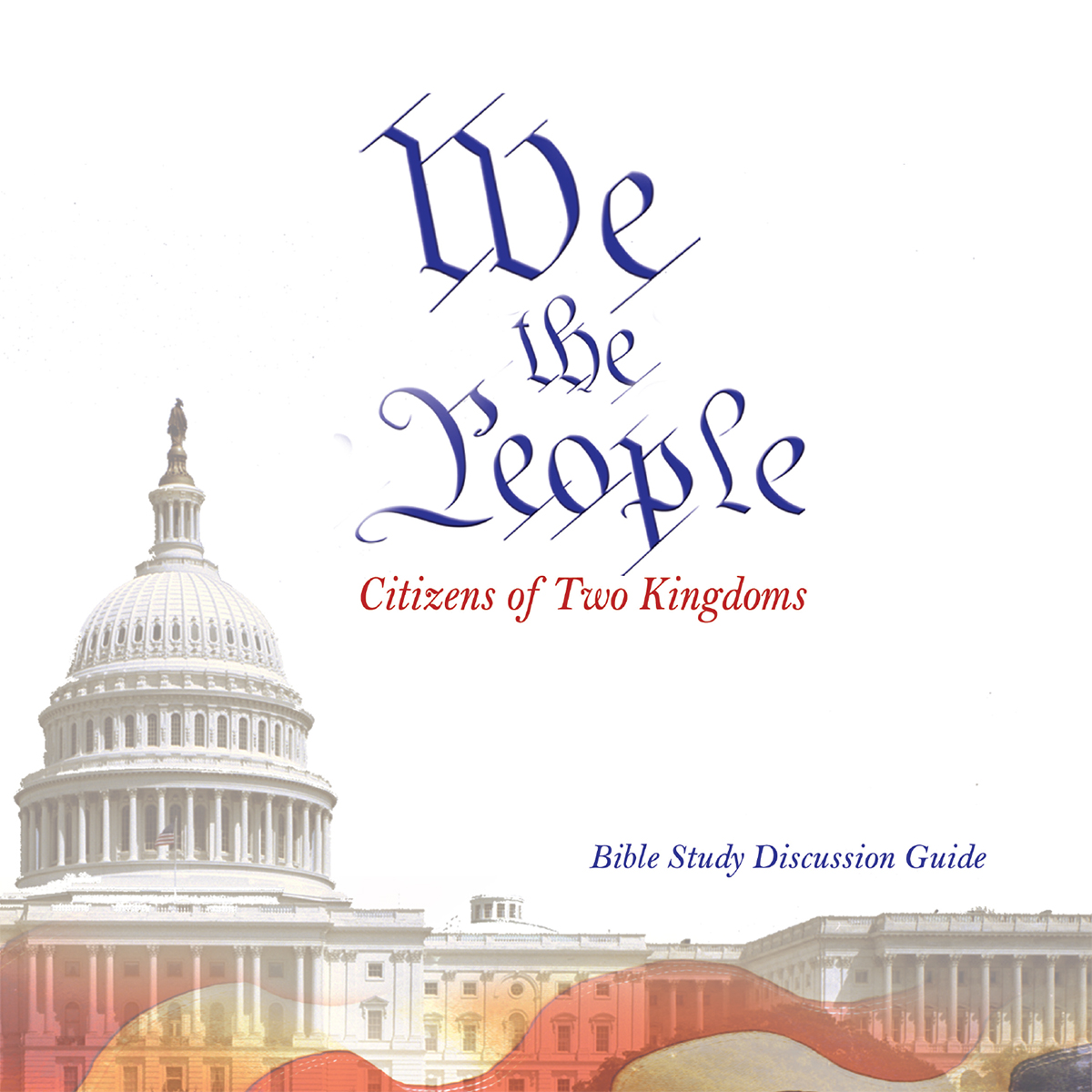 Politics and politicians -- there's seemingly no way to escape them. Though government and those who govern are often criticized by press and citizen alike, it is through government that God works His designs in this world. Join host Dr. Dale Meyer as he surveys government in history, the character of the United States as a nation, and the Christian's role as a citizen of any country.

In We the People: Citizens of Two Kingdoms, Concordia Seminary President Meyer surveys the emergence of the United States' governmental system by considering the religious and philosophic thinking that shaped its early development. Along the way concepts like "ceremonial deism," "democracy," "theocracy," "republic," Martin Luther's "Two Kingdoms" and more will be explored.

Throughout this video and the accompanying discussion guide, tough questions are raised that help the user understand the demanding balance between Church and State. Politics and religion often separate people in sharp and defining ways, dividing a country along shifting lines. Yet, no matter what one's perspective is, for the Christian his or her citizenship is an opportunity to serve in both the affairs of earthly government and the mission of the Christian Church on earth -- Martin Luther's "Two Kingdoms."

This three-session video Bible study contains an extensive contribution from Dr. Joel Biermann, associate professor of Systematic Theology at Concordia Seminary. He examines the oft-made claim that the United States is a Christian nation by examining what that statement means. He also looks at what being a Christian means in society. The DVD contains supplemental video which include extended interviews that add to the discussion.