The message that sparked the conversation ... One Greater Than Mrs. McCallister.

How does it feel to know that you are being followed? It is creepy or reassuring? Join us as we discuss the book of Jonah and “the great pursuit“. 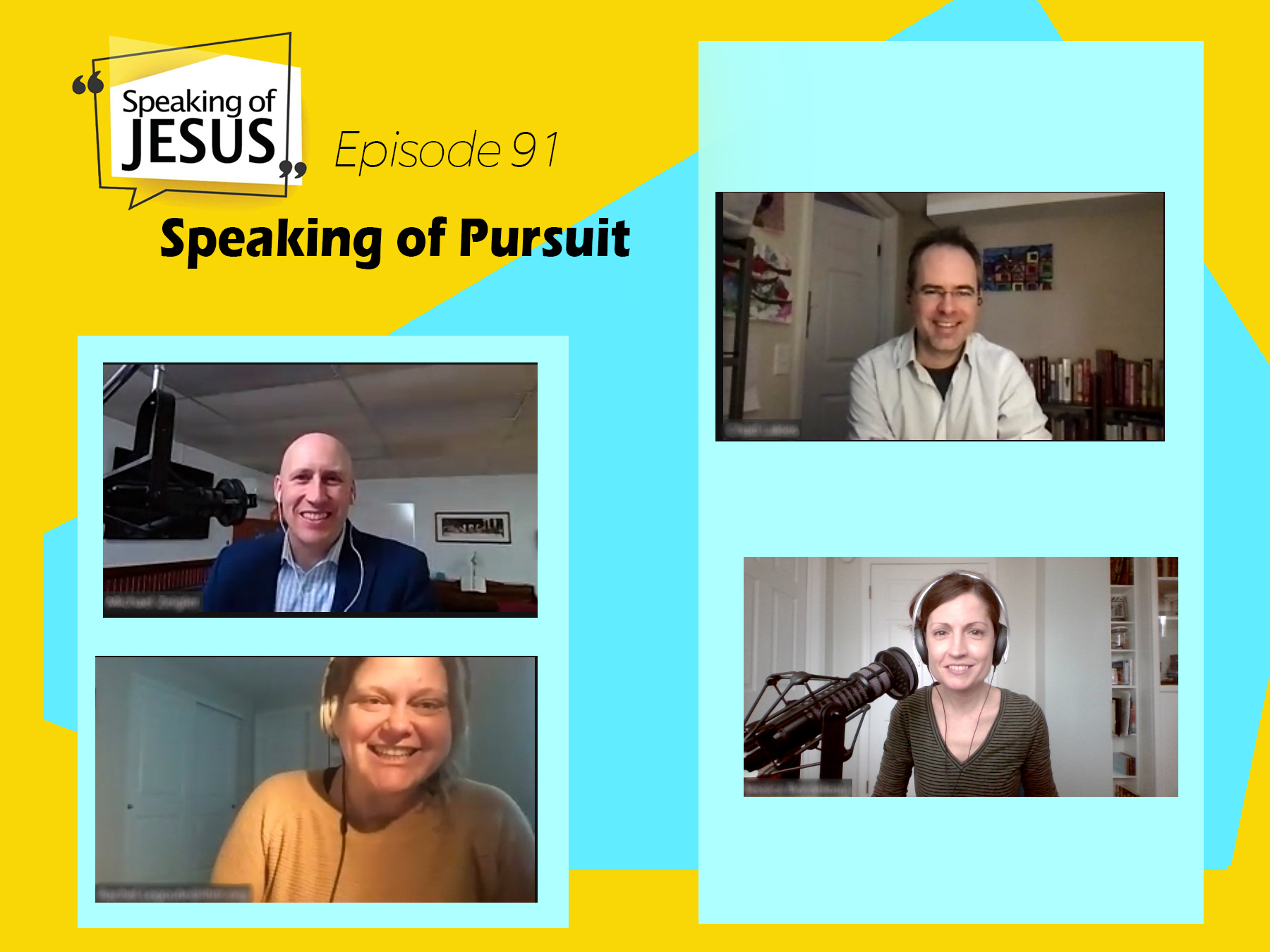 (1) When was a time when you sensed you were being pursued by someone (e.g., in a game or real life, by a team or company, a potential suitor, creepy stalker, or some other shadowy figure)?

(2) What is included in the range of emotions people feel when they sense they're being pursued?

(3) Over 100 years ago, Francis Thompson wrote the poem, "The Hound of Heaven," describing what it feels like to be pursued by God. He wrote,
"I fled Him, down the nights and down the days ...
I hid from Him ... from those strong feet that followed, followed after ...
with unhurrying chase and unperturbèd pace, deliberate speed, majestic instancy ...
though I knew His love Who followèd, yet was I sore adread,
lest having Him, I must have naught beside."
Has it ever felt like God was pursuing you?

(4) Today we begin listening to the account of the Prophet Jonah, a man pursued by God. Listen to the opening chapter. What grabs you, interests, connects, confuses, or raises questions for you? After we listen, share the word or phrase that got you. After everyone shares, we'll talk about it.

(5) Listening to this, what are you getting to know more deeply about Jonah's God?

(7) How are you hearing good news in this?