The message that sparked the conversation ... The Backstory Behind a Bible 'Contradiction'.

Does knowing someone’s past change the way you see them? Join us in a conversation about Mark chapter 2 and the significance of back-stories. 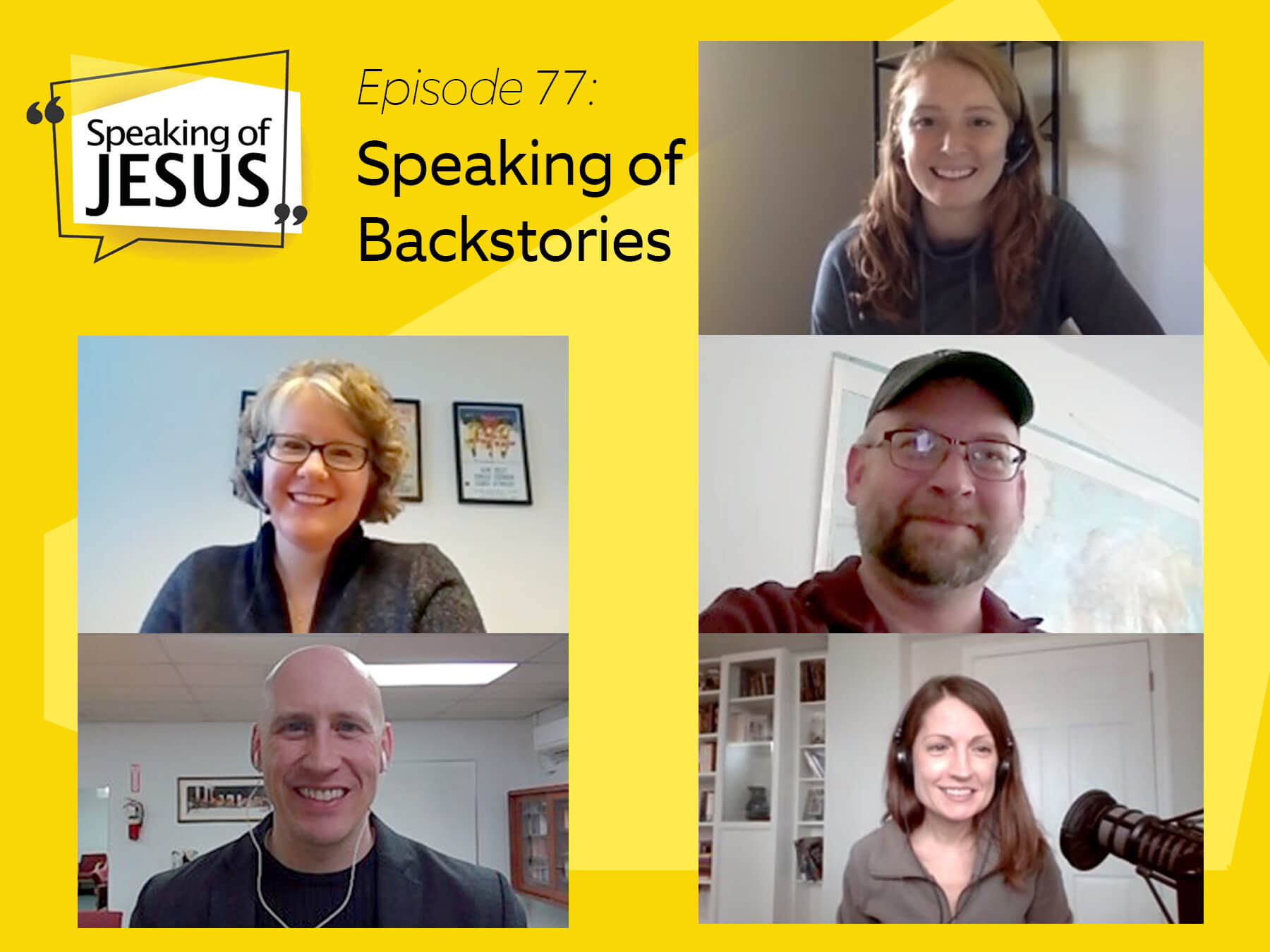 (1) Name a character from a book, movie, series or play that has an interesting backstory.

(2) How has hearing a backstory deepened your relationship with an actual person?

(3) When are you tempted to over-simplify people and forget that everyone has a backstory?

(4) In the second chapter of The Gospel of Mark, it's clear that Jesus and the people he's talking with have long and complicated backstories. He meets a Jewish man named Levi who somehow ended up collecting taxes for the Roman government. He's criticized by a group called "Pharisees" (the separate ones), who had a 200-year history of trying to keep God's people from being corrupted by bad influences. And then there's Jesus' backstory. He compares himself to King David, calls himself the "Son of Man," and hints that he is destined to be the "groom" in a great wedding. And through all these backstories something brand new is coming. As you listen to Mark 2:13-28, what's a word or phrase that gets you (confuses, interests, raises questions, or otherwise gets your attention)?

(5) Reflecting on this, what are you getting to know more deeply about God and his Son, Jesus?

(7) Coming away from this conversation, what do you want to say to people in your household, congregation, or neighborhood?