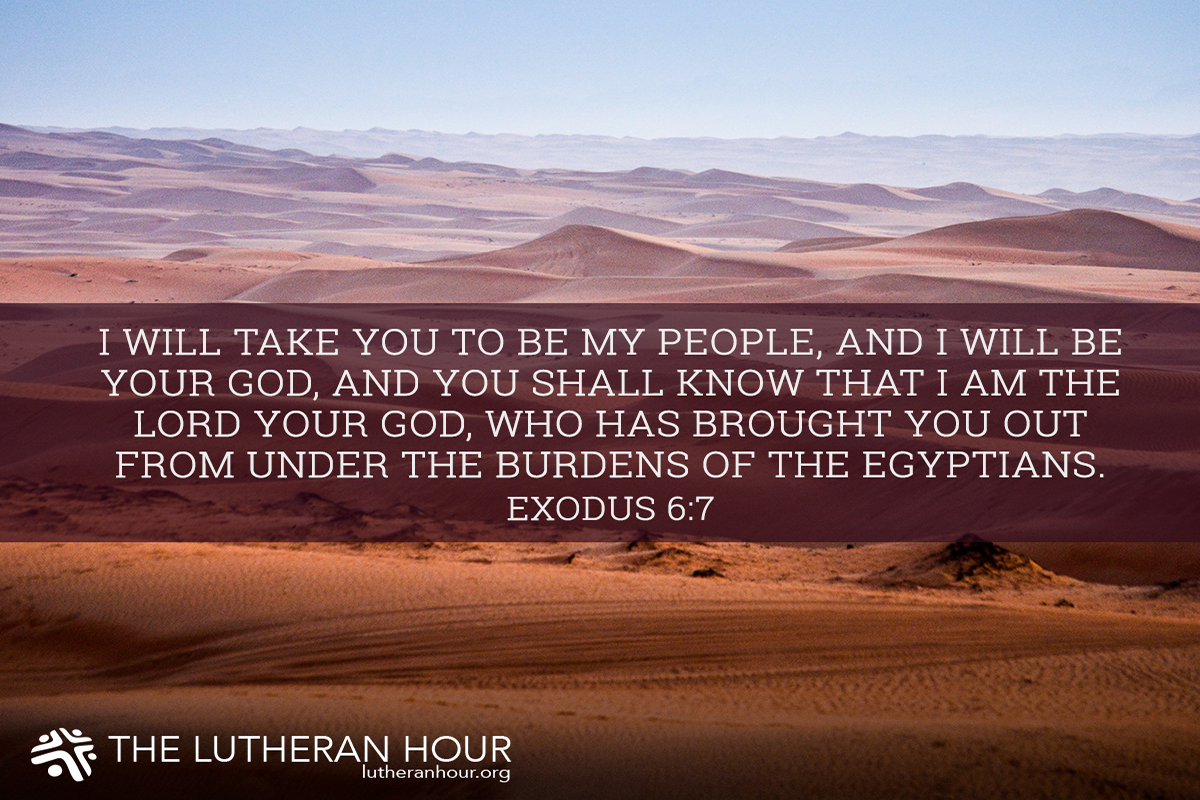 For 90 years, The Lutheran Hour has broadcast the Gospel to the United States-and to the nations of the world-with unflinching boldness and resurrection joy. Enthusiastically, the program's nine English Speakers and its longtime Spanish Speaker have uplifted the saving mercy of God's Son in their passionate mission of Bringing Christ to the Nations-and the Nations to the Church.

"That passion comes from knowing Christ---for us and for our listeners, too. The Lutheran Hour has aired some 4,680 messages since 1930. Our Speakers have said more or less the same thing every week for 90 years-but it never gets old. The sense of urgency that drives the message has only increased," said Mark Eischer, producer for The Lutheran Hour.

Beginning with Founder Dr. Walter A. Maier, The Lutheran Hour spoke to millions facing a world in financial tumult and slowly grinding its way toward the ravages of World War II. It was not a world without hope, however, as notes and letters-which would pour in by the tens of thousands into Lutheran Hour Ministries' headquarters in St. Louis-could amply testify.

Correspondence came from those telling of their newfound life in Christ; they came from those of other denominations, the imprisoned, members of the military, housewives, trade professionals, and those whose faith had been renewed by the power of the Gospel that alone has the ability to transform our lives.

A woman from Carma, Peru, having heard the message on La Hora Luterana, wrote, "Every Sunday I worship with you on bended knees. I sing with you when the beautiful hymns are sung, and believe me I have cried, for I love your preaching more than I can tell you."

And there was this remark from a Franciscan friar in Ohio: "I am, of course, not a member of your church, but I found in your sermons immeasurably more genuine Christlikeness and Christianity than in all the 'pious' piffle of the other 'religious' broadcasts."

"We shouldn't be surprised that by preaching the Gospel and keeping Jesus Christ as the focus of the message, the broadcast enjoys its continued popularity and relevance. Today's Speaker, Rev. Dr. Michael Zeigler, delivers a message as timeless as that which inspired the apostle Paul to write to the Romans, 'For I am not ashamed of the Gospel, because it is the power of God that brings salvation to everyone who believes,'" said Jim Arand, audio development manager for LHM.