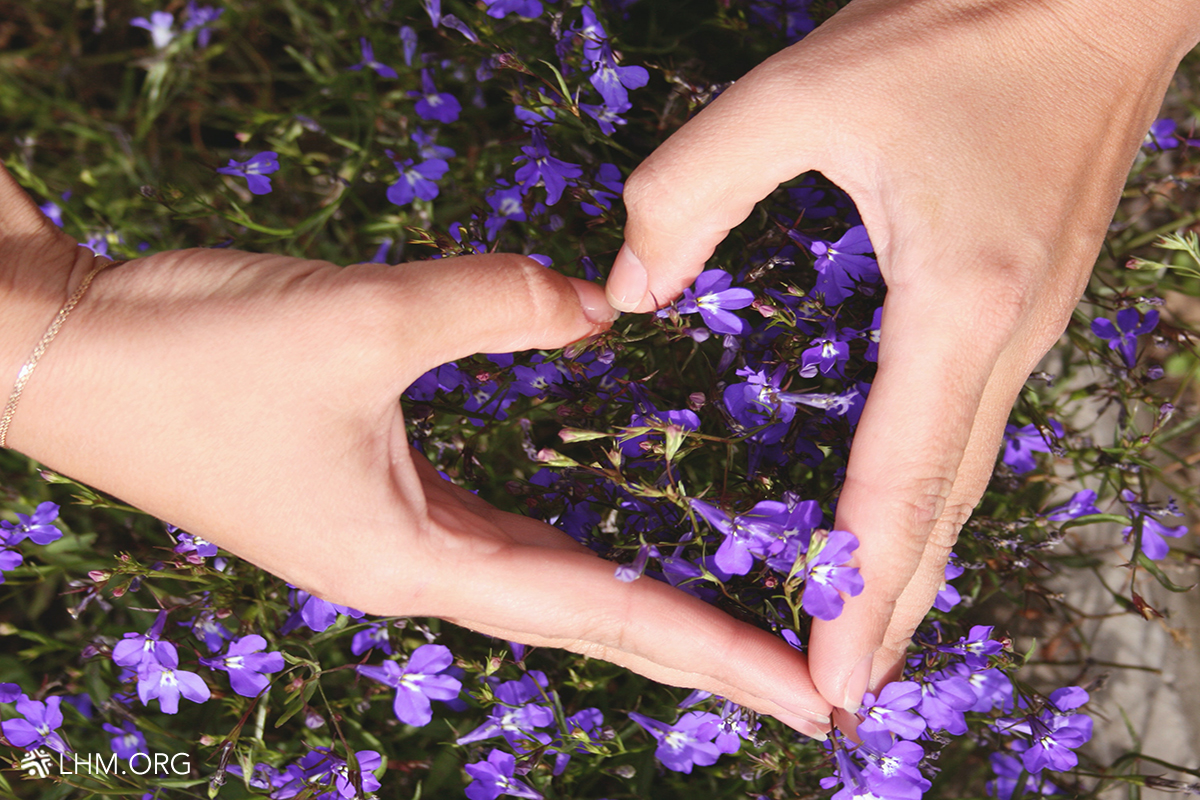 Sharon Beyer has a heart for giving and a heart for sharing the Gospel. She likes to stay busy and considers herself a "doer" who is a servant at heart. Her friends like to say, "When someone asks, 'Does someone want to do this,' Sharon's hand is the first one up."

Born in Buffalo, New York, she and her husband, Carl, now split time between Western New York and Florida so they can visit with dear friends and family, including their two great-granddaughters who regularly wait to see what surprises they bring. Sharon says with a smile, "someone has to spoil them!"

Now retired, Sharon has a history in non-profit work and serving in leadership positions at her church, St. Luke Lutheran Church in Cheektowaga, New York, where she served as congregation President for six years. She also served as President of The Lutheran Service Society of WNY and as a board member of Pioneer Camp and Retreat Center. She worked at Health Foundation of Western and Central New York as Grants Manager. The focus of the Foundation was serving frail elders and children in communities of poverty. In her position, she, along with program staff, would listen to organizations seeking funding for projects that would make a difference in the lives of those being served by those organizations. This experience is similar to why she gives to LHM. She believes in LHM's "why."

"I think it's very important that the Word be spread, whether that is globally or sometimes very close to home."

Sharon was first introduced to the Lutheran Laymen's League (LLL) by the late Rev. Dr. Arnold Kromphardt, former president of the LCMS Eastern District. He invited her to attend a few LLL conventions, and she has great memories of them. At one of these events, Sharon first heard about The Hoffmann Society, a faithful group of individuals who have decided that they want to support LHM's mission of sharing Christ's Name during their life and after they go on to their forever home.

After learning more about LHM's global ministry efforts, Sharon knew she wanted to include LHM in her will and become a member of The Hoffmann Society. LHM stands out to Sharon because it has been around for so many years. She shared that while she assumes that there was lower support at certain times throughout LHM's history, the ministry continued its mission of sharing the Gospel no matter the circumstances. Sharon believes in LHM's mission, and through her membership in The Hoffmann Society, she will carry on our mission for years to come. She says, "I know the work of LHM will go on, and I will still be able to give beyond my lifetime. Please use these funds to continue your great work."

"Sharon said to me that people have so much missing in their lives and are looking for answers," says Rev. Phil Esala, Planned Giving Counselor for LHM. "She sees that LHM meets them right where they are, providing answers and meaning. By including LHM in her will, she hopes many more can know Jesus."

She also has a longstanding connection to The Lutheran Hour broadcast that stems from her grandmother. Going to church was a major part of her grandmother's life, so when she got older and couldn't hear as well, attending services became difficult.

Sharon also remembers LHM tracts that came out and says the Bible studies are very useful for devotional life. Sharon is an LHM prayer warrior and loves the seasonal devotions for Advent and Lent.

To learn more about how you can continue LHM's mission for years to come, visit lhm.org/giftplan or call 877-333-1963.