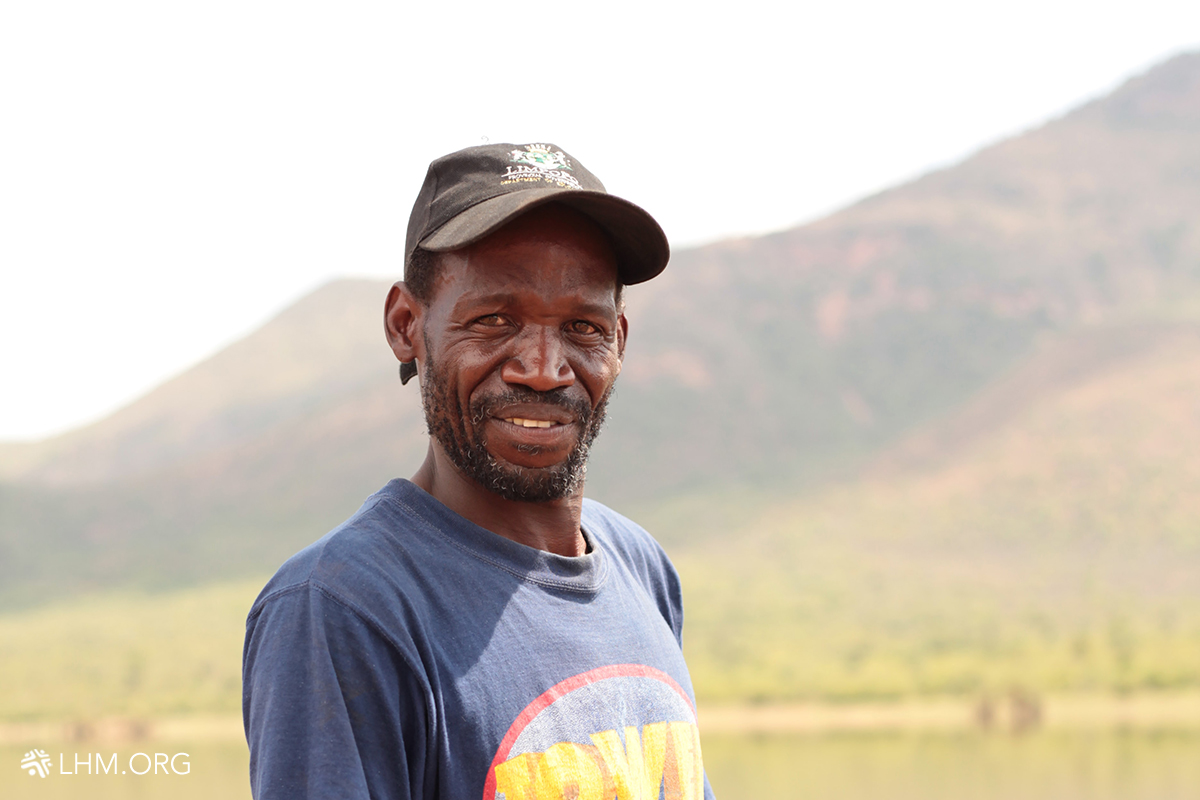 Dujal is 44 years old and is married with three children. He works as a fisherman and in his spare time serves as the president of the evangelism commission at his church. Over 10 years ago, Dujal participated in an Equipping the Saints workshop hosted by LHM-Madagascar. He learned the importance of sharing the Gospel and was eager to share it with his fellow fishermen. He was especially interested in sharing the Gospel with people in his area who were mostly non-Christians. Dujal then enrolled in LHM's Bible Correspondence Courses to learn more about the Bible and grow in his faith. He also attended a Bible school in a different city for two years to prepare himself for sharing the Gospel. After he graduated and became president of the evangelism commission, Dujal and his wife started prayer groups in different rural areas. During this time, his only source of income for his family was his fishing career. He was spending more time sharing the Gospel with others because he knew there was a tremendous need, but he wasn't earning enough money to provide for his family. He stopped his evangelism efforts to focus all his time on fishing and found himself making even less money than he did before. Dujal and his wife decided they needed to go back to sharing the Gospel no matter how difficult it might be at times. They were able to receive a little support from the local church to continue their evangelism efforts and continue to serve as volunteers for LHM-Madagascar.