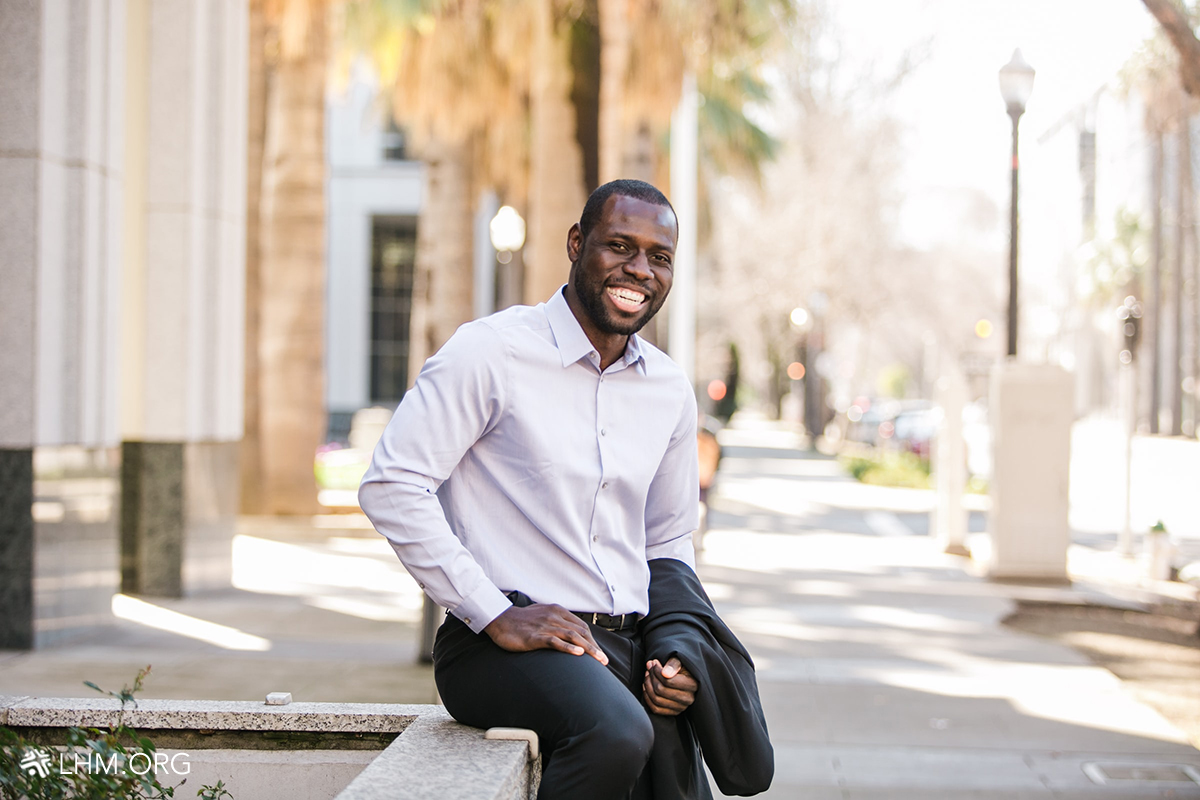 While the COVID-19 pandemic has forced many LHM ministry centers to limit or modify typical in-person outreach activities, it has also opened doors for reaching people in new ways.

In Africa, LHM continues to invest in social media to reach new audiences. Despite many people across this continent often lacking access to or not being able to afford to purchase high-speed data on mobile devices, LHM recognizes that this form of outreach will be increasingly important for sharing the Gospel with urban young adults.

LHM is overcoming additional restrictions and obstacles in Uganda to use social media for offering messages of hope and encouragement with an audience suffering and longing for the Gospel. The LHM-Uganda staff recently received a direct message from a man named Haben.

He initially called our staff in Uganda to ask for prayers for his wife who was suffering from health issues. During ongoing conversations with our staff, Haben revealed that he was a former Christian, but had left his faith for another religion as a young adult. An elder in his family had converted to another religion and had even encouraged the other family members to follow. Through the years, as more members of the other religion came to his area, Haben felt like he was treated as an outcast because of his Christian history. In his conversations with our staff, he mentioned that he was unhappy with his life and felt that God was leading him back to faith by placing small, seemingly random occurrences in his path. He counted among those occurrences the recent message LHM staff had sent him via social media.

Haben wrote, "I really feel like God is asking me to make this change and your random message seems to confirm what I am feeling inside my heart. Pray for me as I would like to become a Christian once again."

As Christians, we know this message was not random. God is truly using our ministries-and technologies-to reach people and open their hearts to Him through the Holy Spirit. Please pray for Haben that he finds comfort and confidence as God restores his faith in Jesus.