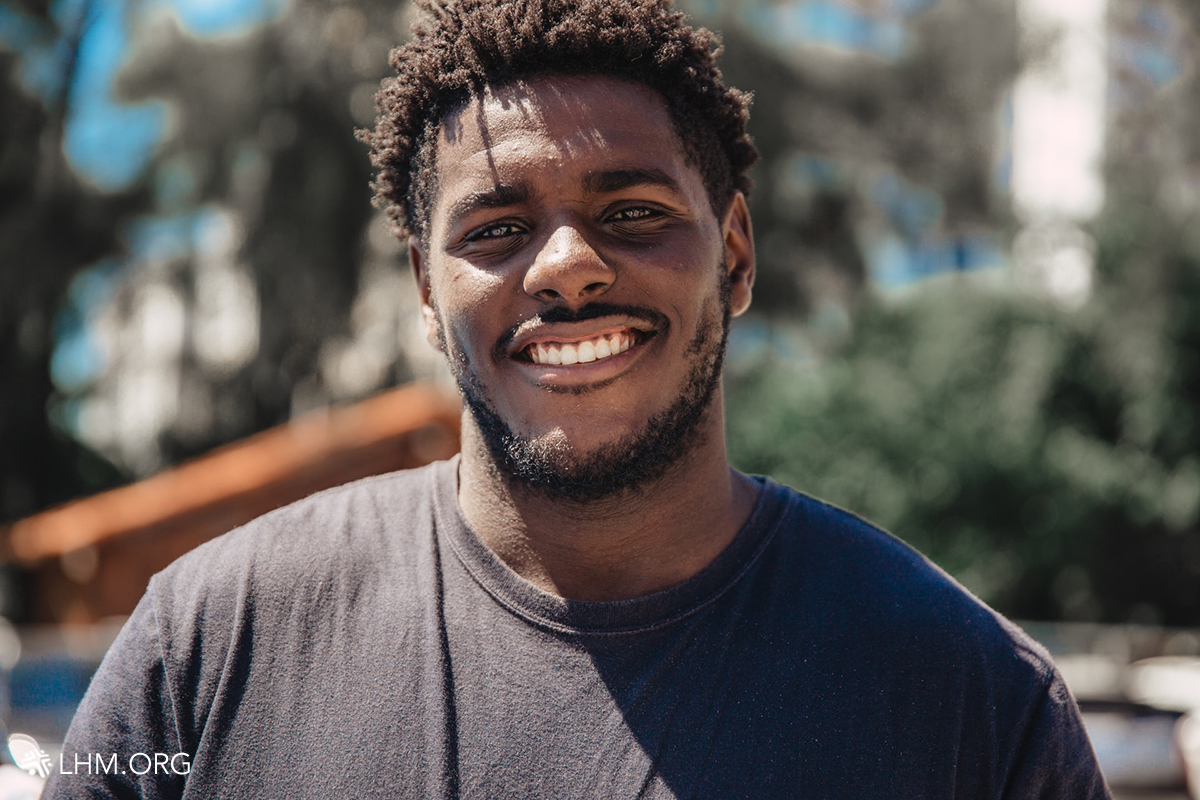 Paul is 36 years old and worked as an engineer. He had been with his company for a while and had a stable life. He lost his job when the COVID-19 pandemic began and could not provide for his wife and son without his income. When his father passed away, he decided to move back to his home village to take care of his mother. Paul's wife refused to move, which frustrated Paul. When Paul moved, he turned to alcohol to help him cope with the challenges he was facing. He became consumed with his addiction and admitted to having suicidal thoughts because he felt like he couldn't turn his life around. After a year of living this lifestyle, Paul reached out to LHM-Kenya through social media. The staff talked with him on the phone and encouraged him to learn about Jesus. He decided to stop drinking and started earning income through opening a farm and doing consulting jobs. His wife and son moved to join him in the village. Paul had several conversations with LHM-Kenya staff to learn more about the Gospel message staff and enrolled in the ministry's Bible Correspondence Courses. Through the power of God's Word, Paul became a Christian. He continues to grow in his faith and stay connected to LHM-Kenya staff through phone calls and social media.