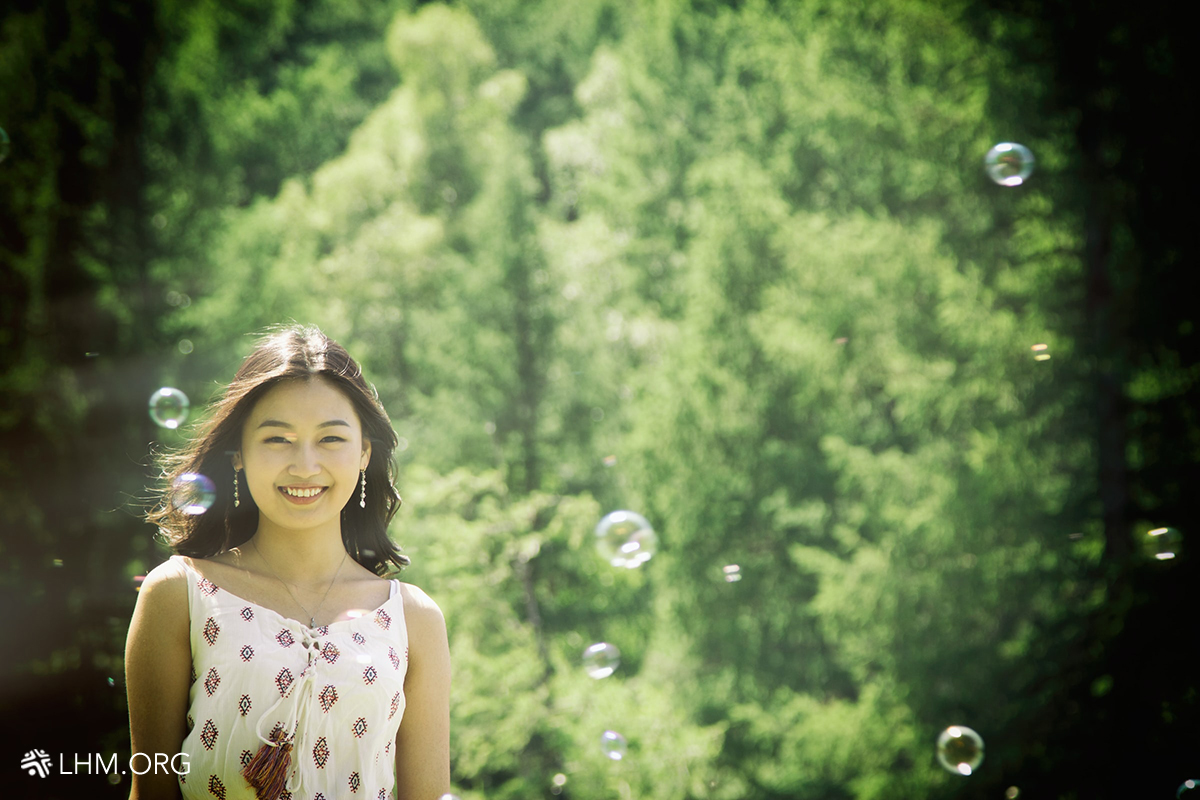 Ana is 52 years old. She has one son, and her husband has passed away. Her son is married with four children and struggles with an alcohol addiction. Ana receives food and clothing from a government program and her neighbor often takes those things from her. She reached out to LHM-Mongolia staff and they went to visit her at home. Her home had broken windows, no electricity, and damage to the ceiling. The LHM-Mongolia staff talked with her and shared the Gospel with her while some volunteers worked to fix up her house. Ana told the staff and volunteers that she would like them to come back and do a Bible study with her. Through the power of God's Word, Ana became a Christian. She said she used to be so lonely, but now she has a family through the body of Christ.