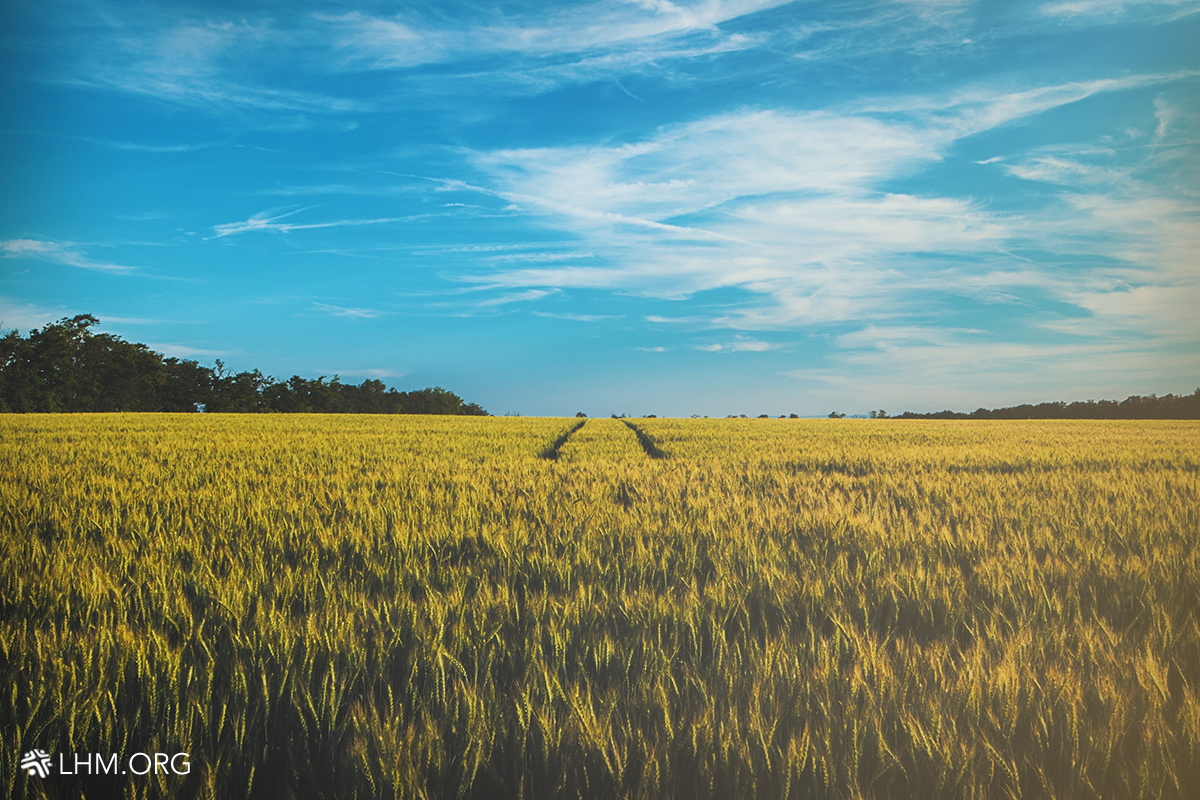 COVID-19 cases continue to increase in many Asian countries. As a result, the government in Malaysia has continually extended its lockdown and currently bans public activities, meetings, and social and religious gatherings in the capital of Kuala Lumpur and several surrounding states. In addition, inter-state travel within the country is also prohibited.

While these restrictions continue to keep LHM-Malaysia staff from being on the frontlines sharing the Gospel, they are equipping Christian workers to do outreach in remote areas of the country with the critical resources people need. One of its most impactful ministries continues to be the distribution of audio Bible radios available in several languages.

Loading these devices with an audio Bible, Lutheran Bible courses, sermons, teaching content, songs, and hymns allows LHM-Malaysia to reach indigenous people who do not have access to a Christ-centered community or biblical teachings through a local church. The interest and demand in this project continue to steadily increase since its launch on Easter Sunday 2019.

Working through ministry partners such as Kapit Lighthouse and Open Doors, LHM-Malaysia distributed more than 1,500 units in just the month of March alone. These radios are having a significant impact on people like Mariam, Robin, and Robert.

Mariam has been ordering many radios to give to her friends and relatives. Recently she gave one of the radios to her brother, Robin, who is bedridden because of paralysis. Robin grew up as a Christian, but now does not believe in Jesus. Last Christmas, he invited many friends and relatives to come to his house for a feast. Mariam took this opportunity to attend with other Christian relatives and they had a lot of fun singing carols and sharing stories. Mariam also played the praise and worship songs in the Malay language that are included on the LHM audio Bible. Through the music, the Holy Spirit touched Robin's heart. He liked hearing the songs and says that he has missed listening to them. Now, as he lies in bed, Mariam turns on the radio and plays the audio Bible and songs for him to listen. She is grateful that God has touched Robin's heart through the ministry of the LHM audio Bible radio.

Robert is a Christian leader who serves as the superintendent of a school in his region. Since receiving his personal unit, Robert has ordered 50 more to be distributed to other believers and non-believers. He is grateful to LHM-Malaysia for providing these audio Bible radios to people at an affordable price.

"I first saw this device when my pastor gave it as a present to my father-in-law," says Robert. "I could see how it will benefit many people, particularly those who are not able to read due to failing eyesight or illiteracy. Besides owning a set myself, I quickly bought one more for my elderly mother. I strongly encourage others to own a set, too, simply because I have been so blessed by it. I am growing more in the Lord through the hearing of His Word."

Robert listens to the audio Bible radio while driving, resting at home, or working in the office. His family members bring their units while tapping rubber trees, at the paddy fields, and in their orchards and enjoy memorizing the Scriptures and listening to the praise and worship songs.

"We pray that through the distribution of these audio Bible radios, God will strengthen the hearts of the believers and cause them to return to Him," says the director of LHM-Malaysia. "For those who are not yet believers, may faith arise in their hearts and may the Holy Spirit touch them so they will open their hearts to receive Jesus as their Lord and Savior."