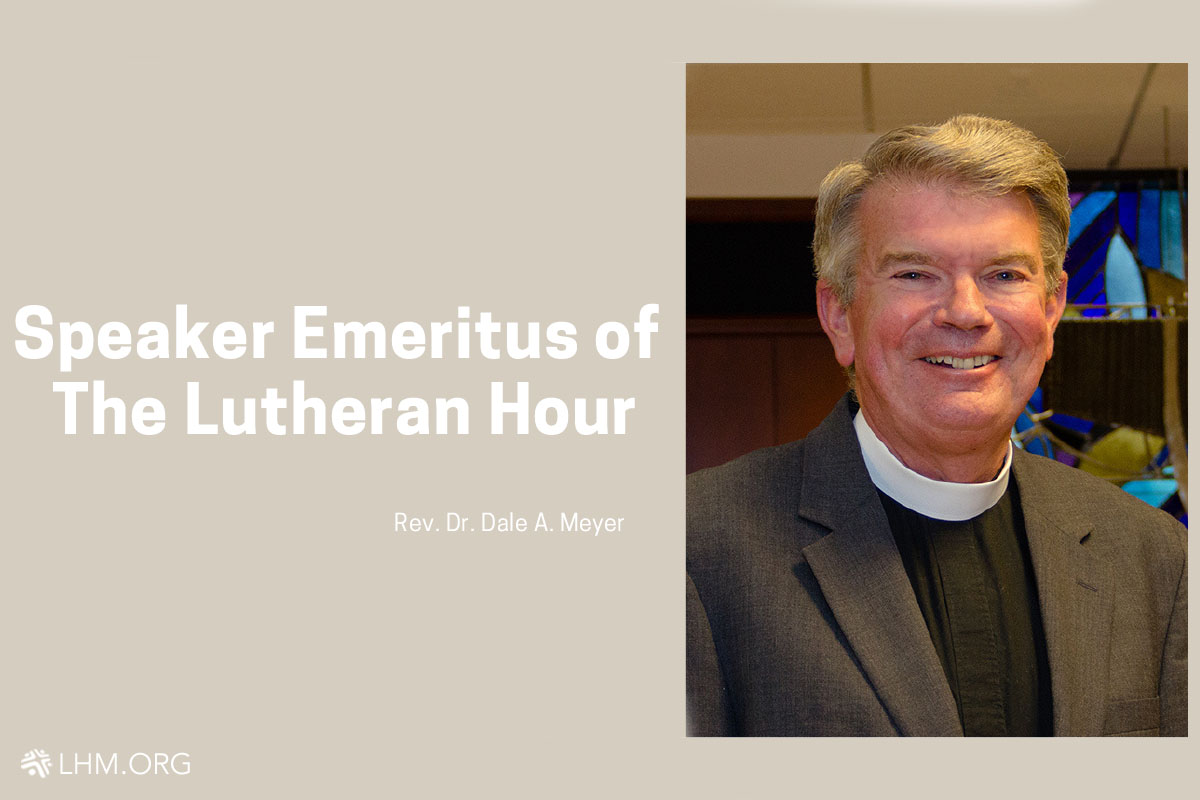 Following his recent retirement as president at Concordia Seminary and in honor of his 12 years of service sharing the Gospel with hundreds of thousands of listeners throughout North America as Speaker of The Lutheran Hour, the Lutheran Hour Ministries Board of Directors resolved that Rev. Dr. Dale A. Meyer be bestowed with the title of Speaker Emeritus of The Lutheran Hour. This same honor was bestowed upon Rev. Dr. Oswald C.J. Hoffmann and Rev. Dr. Kenneth R. Klaus following their retirements from the Speaker position.

On behalf of Lutheran Hour Ministries, President and CEO Kurt Buchholz presented Meyer with the title of Speaker Emeritus of The Lutheran Hour at a virtual event on April 30 for the graduating students of Concordia Seminary, St. Louis. During the event, where he served as a guest speaker, Meyer was presented with a crystal globe award to commemorate the honor.

Each year around Call Day and graduation, LHM partners with both LCMS seminaries to honor and encourage the graduating students who are heading out into ministry. This year, due to restrictions from the pandemic, the event took place via Zoom. LHM leaders shared about our three-fold philosophy of outreach and the students were gifted with a set of resources to help them in their ministry work. Dr. Meyer then spoke to the students, encouraging them to not forget about the individuals who make up their congregations and communities, and to listen, love, and continue to learn. 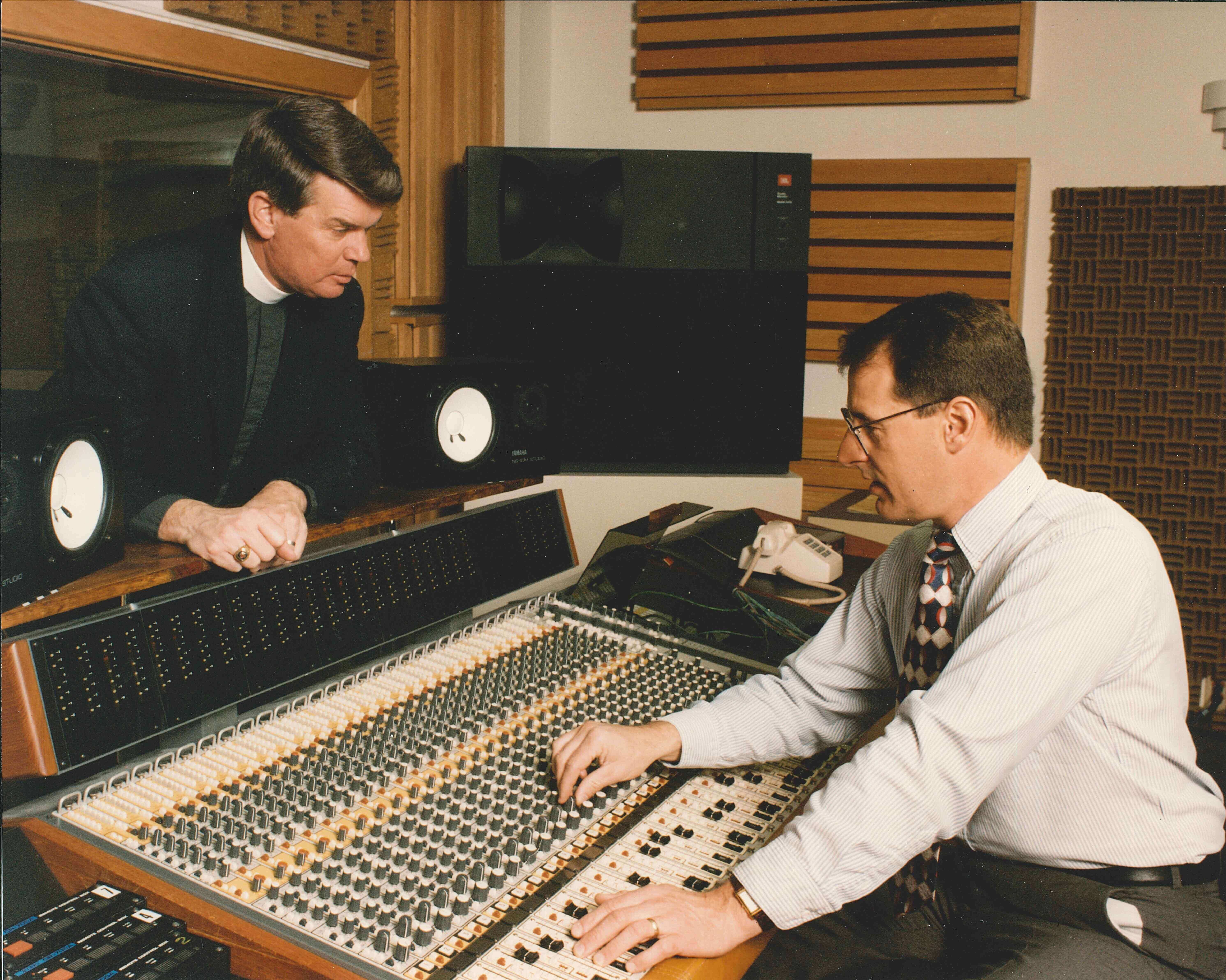 "We are so thankful for Dr. Meyer's many years of service to Lutheran Hour Ministries and the Church," says Buchholz. "As a beloved Speaker of the Lutheran Hour, he truly lived out the mission of Bringing Christ to the Nations - and the Nations to the Church."

Meyer served as Speaker of The Lutheran Hour from 1989 to 2001 and Interim Speaker from 2017 to 2018. Through 2003, he was the host of the television show On Main Street. Meyer was the tenth president of Concordia Seminary, St. Louis, a position he held from 2005 until his retirement in 2020. He also served as a professor of practical theology. 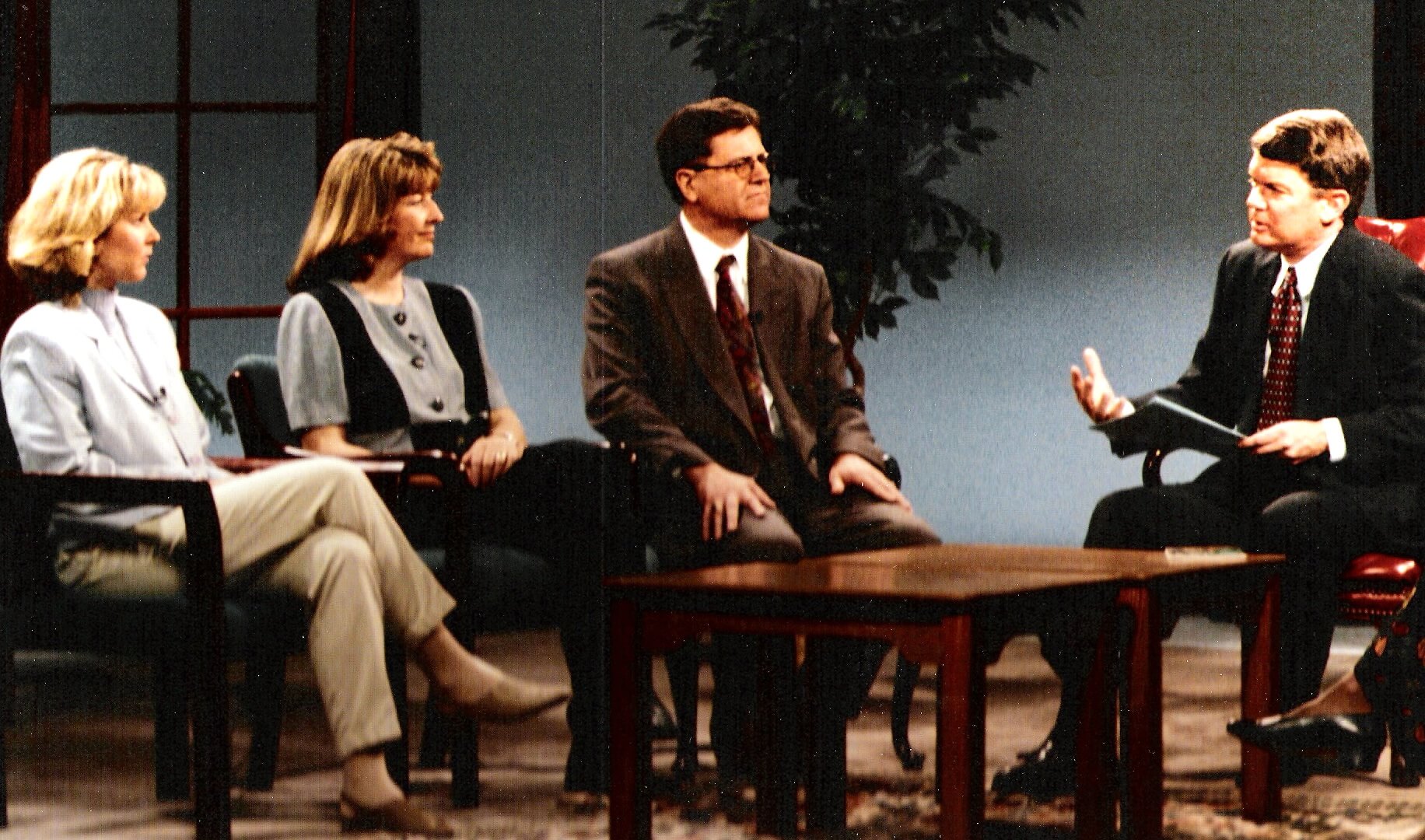 He earned a master's degree (1974) and a doctorate (1986) in classical languages from Washington University in St. Louis. He earned a Master of Divinity degree (1973) from Concordia Seminary, St. Louis. He completed his bachelor's degree (1969) at Concordia Senior College, Fort Wayne, Ind. He is also the recipient of an honorary Doctor of Divinity (1993) from Concordia Theological Seminary in Fort Wayne, Ind. 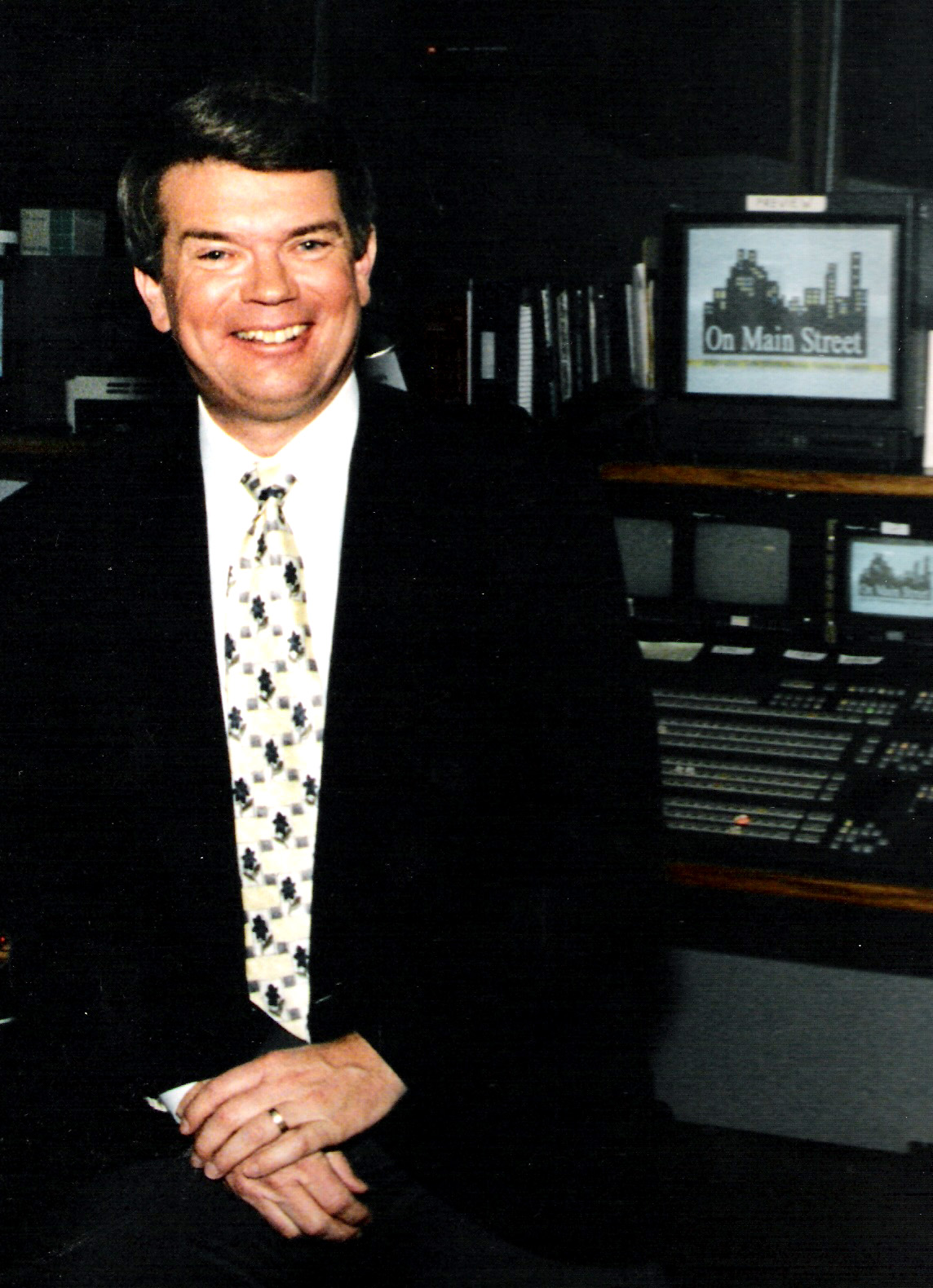 Meyer has written numerous sermons and columns for Lutheran Hour Ministries, including the booklets "Coping with Cancer" and "Real Men." He co-authored The Crosses of Lent, in-depth Bible studies of Matthew and Prophecy in the LifeLightseries and authored "The Place of the Sermon in the Order of Service" in Liturgical Preaching for Concordia Publishing House. He has contributed to Issues in Christian Education and is a regular contributor to the Seminary's Concordia Journal. His articles include "A Church Caught in the Middle," "An Urban Seminary," and "Why Go to Church?"

In 2014 Meyer wrote Timely Reflections: A Minute a Day with Dale Meyer, a compilation of 365 daily devotions from his long-running online series, The Meyer Minute. His newest book, Word Alive! 52 Selected Sermons, was released in late November 2017 and features sermons from throughout the span of his 40+ years in ministry.