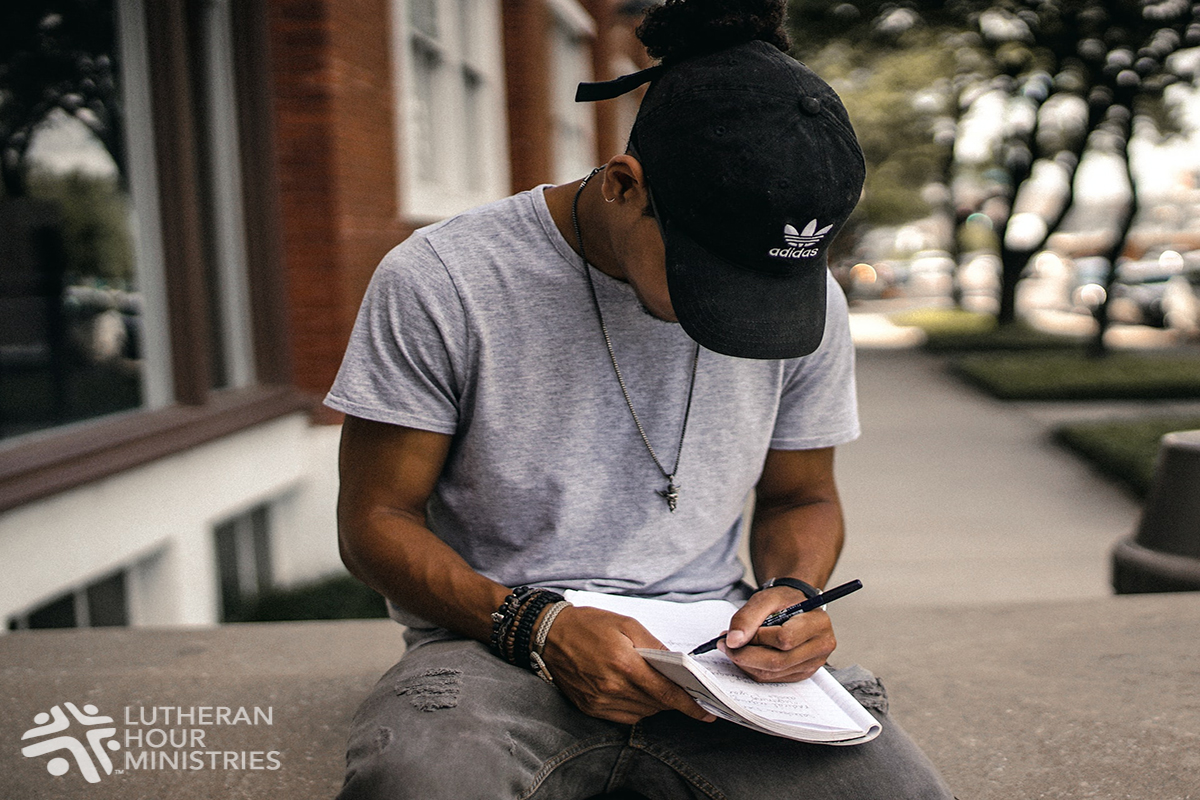 Searng is a 15-year-old student who has many friends who have dropped out of school. He is known for often following his friends' behavior, even if it means doing things that are not acceptable in society. While he was raised in a Christian household, he has strayed far from his faith and says he is happier with his non-Christian friends. As his parents get older, they are worried about him and want to make sure he is educated to be able to take care of himself. They work as farmers, but do not make enough money to support the family. Searng has two older brothers who moved to another country several years ago. They send money to help support the family, but Searng and his parents worry that they will stop sending financial support once they get married. A local pastor recently visited the family and told Searng about the youth program offered through LHM-Cambodia. He decided to attend the program and enjoyed the activities and the opportunity to learn more about Christ. Through the power of the Holy Spirit, Searing continues to grow in his faith.