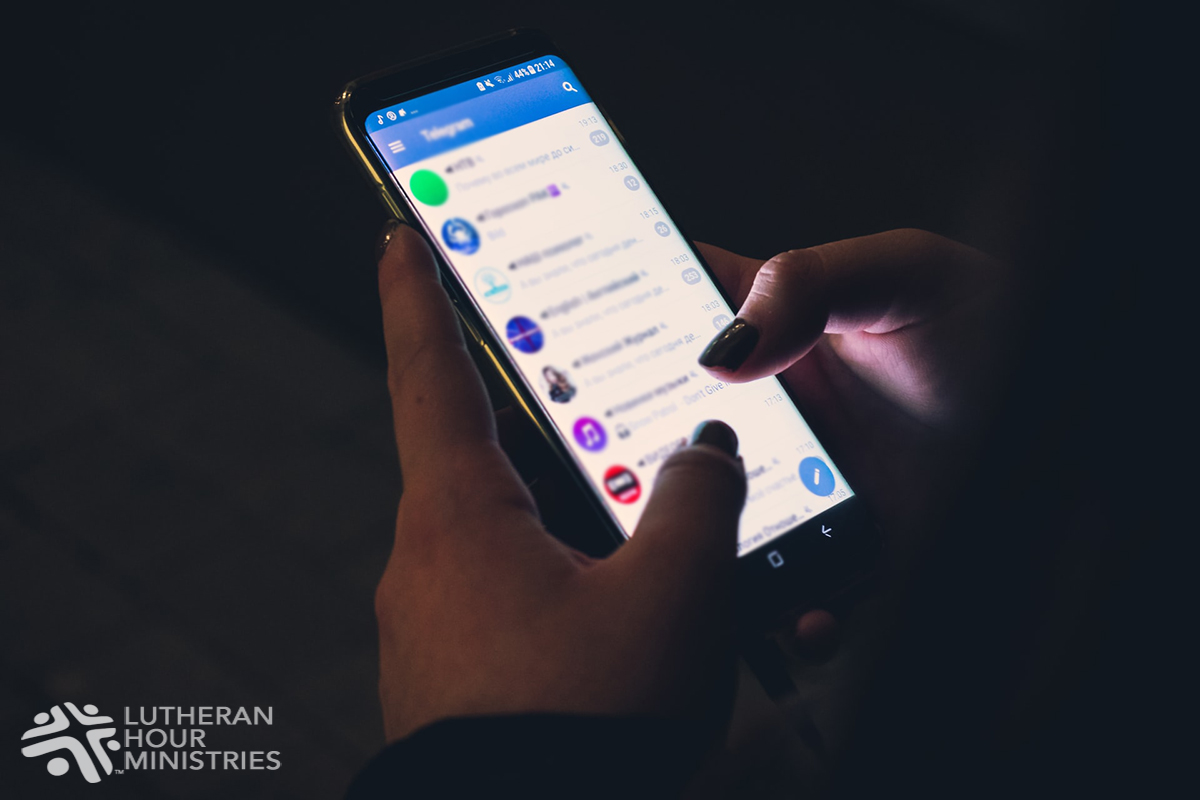 Joan is 26 years old and works as a housemaid. She was abandoned by her husband when he found out she was pregnant and could not support her and the child. She was very hurt and did not know what to do. Three years after her baby was born, she received a message from LHM-Uganda, one that the staff members send out at various times to large groups of people. The message touched Joan's heart and she decided to reach out to LHM-Uganda staff to learn more. She was encouraged by the message and after talking to the staff, she decided to reach out to her husband. After being separated for four years, they got back together. After talking with LHM-Uganda staff, Joan's hope in God was restored and she is thankful for LHM-Uganda sending her the message of encouragement that she needed to hear during a difficult time in her life.