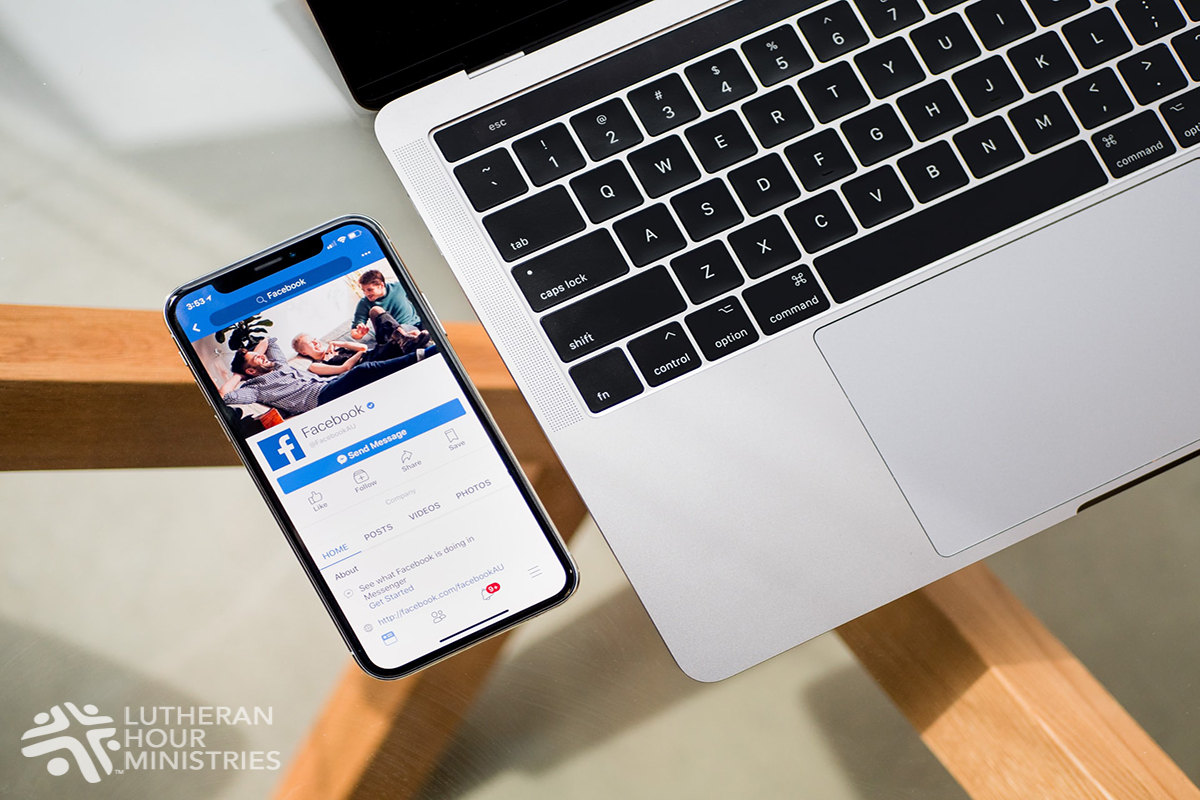 Allan works as a server in a hotel far away from his home. He was a Christian growing up but lost his faith after moving to start his job. The hotel is in a remote area with no churches or Christian fellowships to participate in. He was facing spiritual challenges and felt he could not pray on his own. Allan needed a community to help encourage him in his faith. Allan saw a Facebook post from LHM-Uganda and was intrigued to learn more about the ministry. He messaged the LHM staff and asked some questions about certain aspects of his spiritual life for which he needed counseling. He later asked the staff to pray for him because he wanted to fully commit his life to Christ. A few weeks later, he sent another message desiring to learn more about the Christian faith. He shared that he downloaded the Bible app on his phone and was excited to read it and learn about Jesus. The LHM-Uganda staff continues to encourage him and pray for him as he grows his faith.