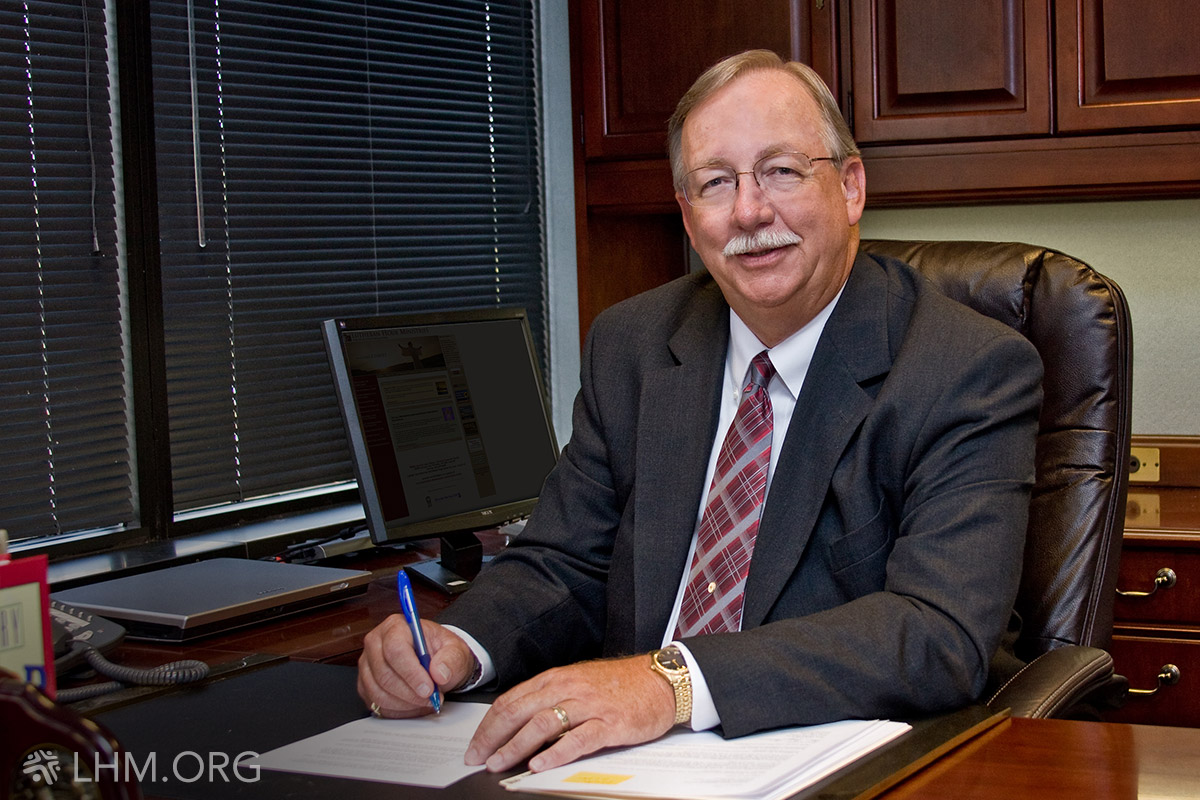 Prior to being named executive director, Wurdeman was LHM's director of United States Ministries for 18 months, where he oversaw the production of The Lutheran Hour and Woman to Woman radio programs, seasonal television specials, and print materials. Under his direction, the ministry launched the Men's NetWork in January 2009, a program geared to helping congregations reconnect with men and build local men's ministries. Wurdeman previously worked at LHM from 1994 through 2002 in the Volunteer Opportunities department as an assistant director, a position that allowed his team to recruit and train more than 100,000 volunteers throughout North America.

"Bruce was a gifted teacher and leader whose impact is still felt throughout our ministry today," says LHM President & CEO Kurt Buchholz. "He was a true servant of the Lord who focused every day of his life on sharing Jesus with others. We pray for peace and comfort for his family, friends, and everyone who had the privilege of working with him."

He is survived by his wife, Marijane (Mj), their children and grandchildren, a large extended family, and many friends. A memorial service celebrating his entrance into the Kingdom of Heaven will be held at Trinity Lutheran Church in Tyler, Texas, on Friday, December 11 at 11 a.m. To make sure friends and loved ones are able to stay safe as they celebrate Bruce's life, the family has arranged for a livestream of the service on Trinity's Facebook page: https://www.facebook.com/tlctyler.org. As we celebrate a man whose ministry knew no borders, it seems fitting that his memorial service would occur in living rooms across the country and around the globe.