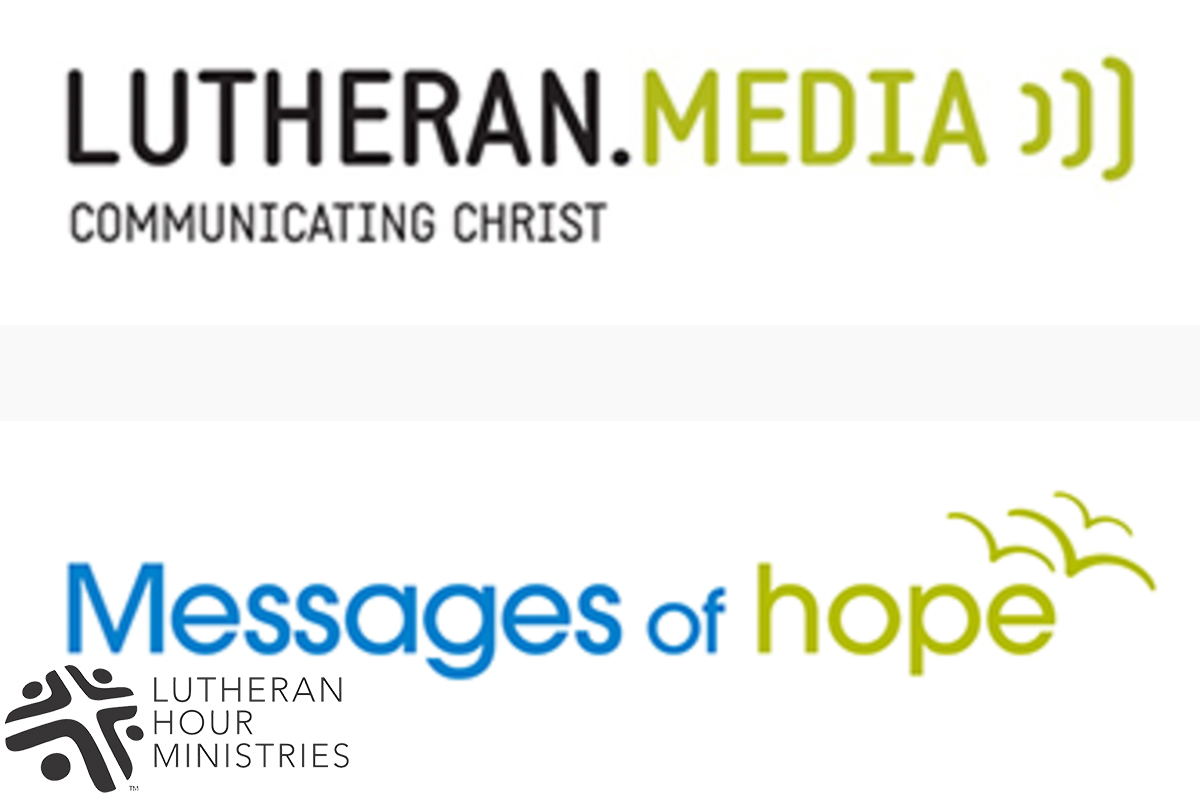 When the first broadcast of The Lutheran Hour aired in 1930, the members of the Lutheran Laymen's League had a vision of spreading the Gospel message far and wide through the relatively new technology of broadcast radio. Now, 90 years after the first broadcast, the Good News has been carried around the world by radio waves.

Since LHM began the partnership in Australia, the radio outreach messages have been formatted to fit into the Australian culture which included changing the music from American songs to Australian songs and changing the program's name several times before landing on the current name, Messages of Hope.

Messages of Hope aims to bring hope to people who need to hear the Good News of Jesus. Each week, the radio messages reach more than one million people with their 15-minute and one-minute messages that are played on hundreds of radio stations. Lutheran Media's impact in Australia is comparable to the impact of The Lutheran Hour and other LHM media outreach in the United States.

Messages of Hope features inspirational pastors, speakers, and interviews with individuals who share about real life situations. The Christ-centered content of Messages of Hope engages listeners by addressing everyday concerns such as parenting, grief, purpose in life, second chances, conflict, and forgiveness. Opportunities to order Lutheran Media's topical outreach booklets and to join online discussions about faith and living are offered on each broadcast.

In addition to making the program tailored for Australian listeners, they have produced messages for television and social media. "Outreach booklets and other resources have also given hope to thousands of people," shares Lutheran Media Director, Pastor Richard Fox. "Please pray for the people involved in this mission and our messages, and pray for the people of Australia and beyond, that their ears are opened to the Good News of Jesus Christ and His message of hope!"

We are thankful for this partner in ministry to further our mission of Bringing Christ to the Nations - and the Nations to the Church. Visit lutheranmedia.org.au
to learn more about our ministry partnership with Lutheran Media.