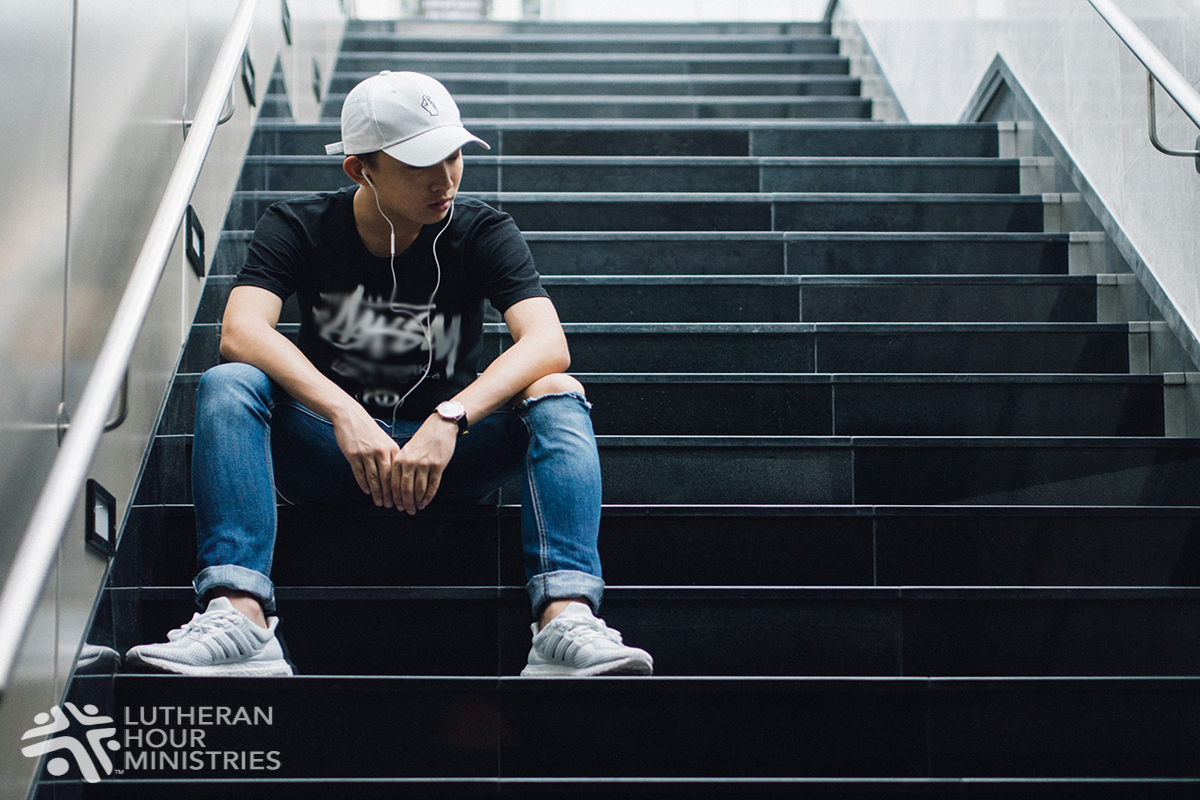 As the coronavirus spread around the world, India has been especially hard hit with more than eight million cases of COVID-19. This led to the government there issuing a complete lockdown. The people of India were not allowed to travel or hold any events during the summer months.

Fortunately, LHM's Regional Director for Asia, Gunya Na Thalang, had an idea to continue sharing the Good News with the people in India. Na Thalang suggested translating the LHM-India daily devotions into the various regional languages so they could be shared on the social media platform "WhatsApp."

The idea was well-received by the LHM-India volunteers in different parts of the country who quickly began the process of translating them into Hindi, Marathi, and Gujarati languages.

Another benefit of sharing the messages on WhatsApp is that they will be stored on the platform, which allows listeners to go back and retrieve older messages that they missed or want to listen to again. The people in India are happy to have the devotions in audio formats so they can listen to the Gospel message from wherever they are.