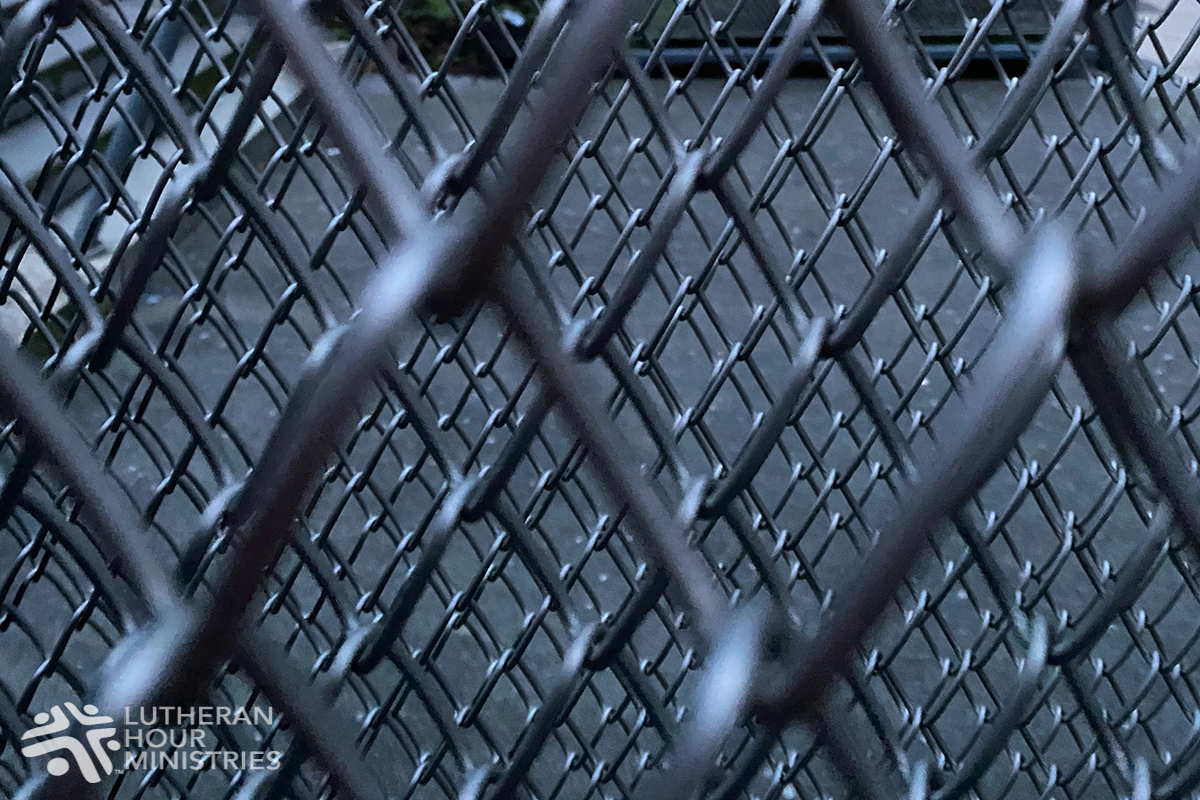 Scott is an inmate at a correctional institution in the United States. He sent a letter to LHM to say "thank you" for broadcasting The Lutheran Hour, which has positively impacted him during a difficult time in his life. He recently lost his 24-year-old daughter in a fatal car accident and has been struggling since her death. He had a very close relationship with her and worries about her mother and the rest of her family, as they all mourn her loss while he is away. He listens to his radio every day and tunes into The Lutheran Hour every Sunday. Listening to TLH has encouraged him to open a Bible and relearn what he learned as a child about Jesus. He enjoys the music played on TLH and is grateful to have the program every week, so he can strengthen his faith again.