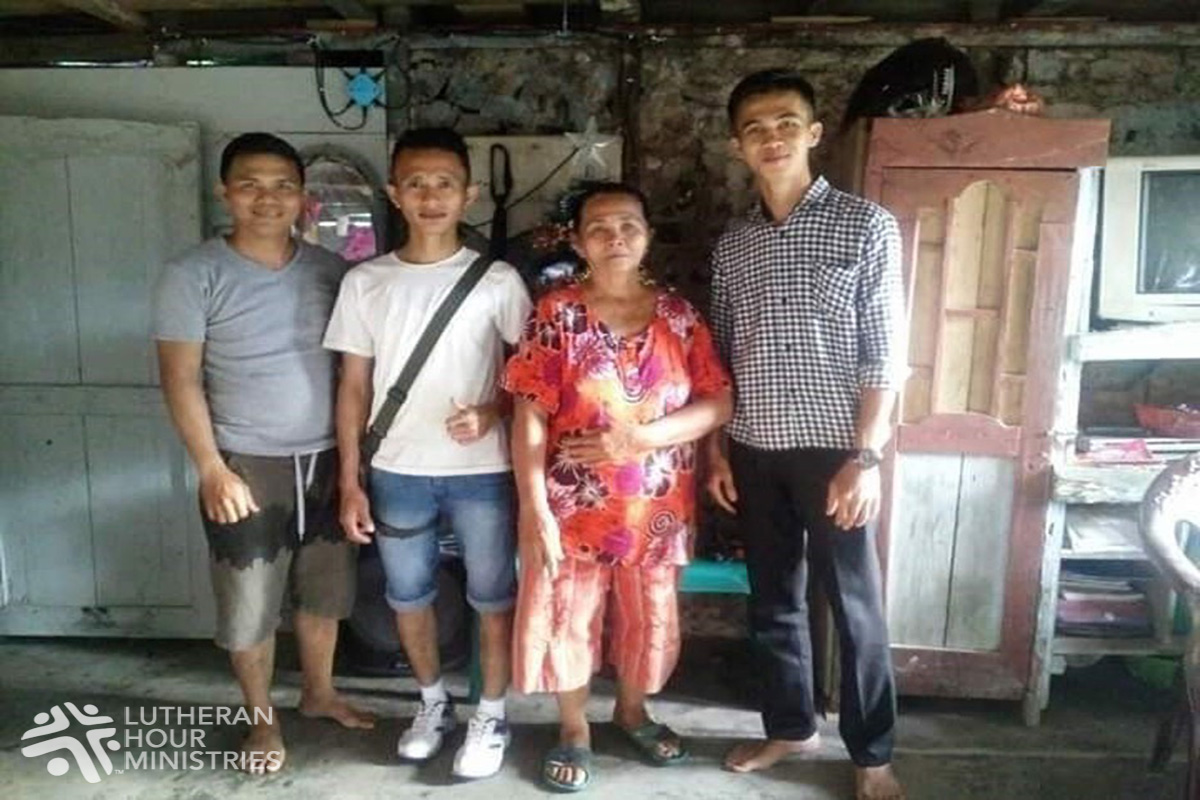 Harmonis grew up in a poor family and always lacked confidence. She was very shy and would be overcome with anxiety at the thought of speaking in front of people. She has also struggled for a long time with delivering devotions and praying for people because of her anxiety. Earlier this year, she met an LHM-Indonesia staff member who talked to her about being a disciple for Christ. The staff member shared that he was once shy, just like her, but realized that God chose him to share the Gospel, so he was determined to do so. The staff member supported her and encouraged her to not let her shy personality get in the way of sharing the Gospel. She started to pray confidently and over time, became more confident in herself, which has allowed her to share the Word of God with many.