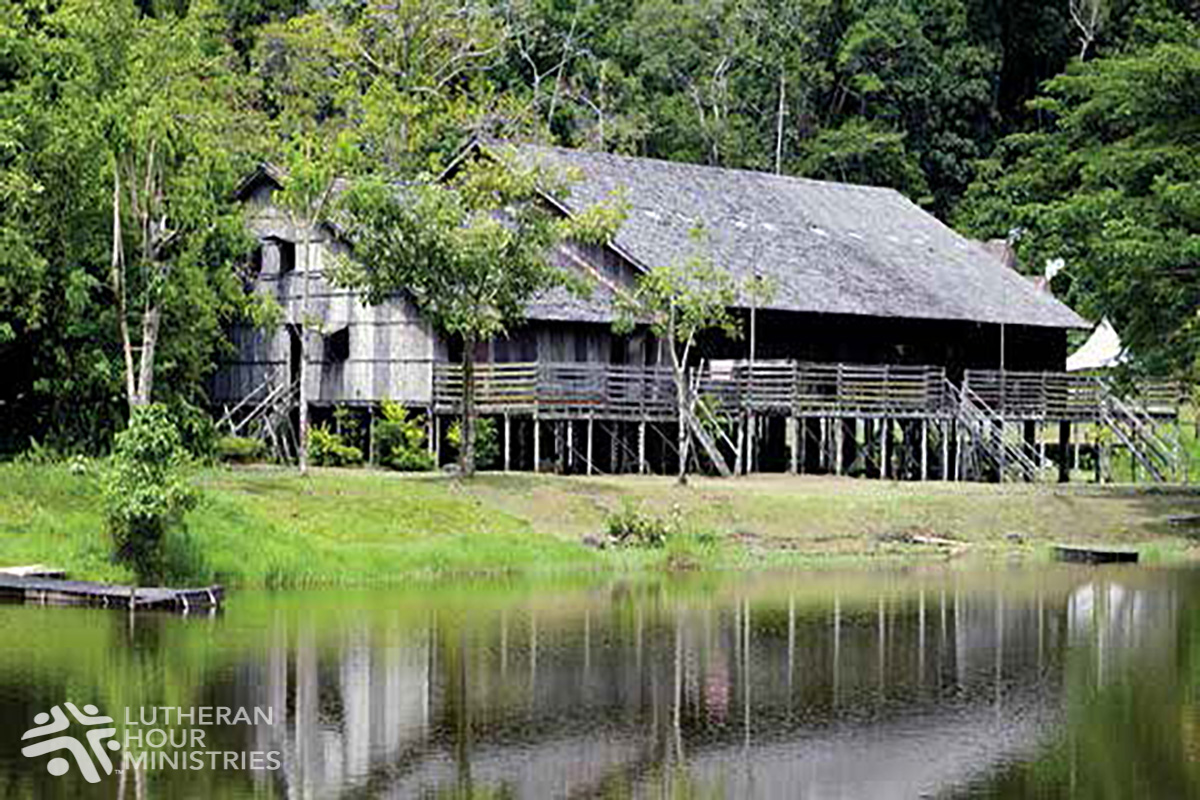 In February, LHM-Malaysia partnered with a local outreach ministry called Starfish Malaysia Foundation to reach out to students in the remote town of Kapit.

Kapit is a river town and is accessible by express boat, taking three hours one-way. Despite its remote location, Kapit has many public schools and a few kindergartens run by the local church. The majority of people in Kapit are the indigenous people. They live in longhouses (a long, narrow, single-room structure) and the majority are below the poverty line.

Our partner, Starfish Malaysia, has started a successful outreach program among the public schools in the district of Kapit through their education and sports programs. They have also built a community center called Lighthouse Kapit. Through the partnership, LHM-Malaysia supplies Starfish Malaysia with outreach materials and resources to be distributed to children in remote areas.

In mid-February, the LHM-Malaysia team hosted a campaign in two public schools located about an hour boat ride from Kapit. During the meeting in one of the Primary Residential Schools, 97 students were brought to faith in Jesus by the power of God's spirit.

Immediately after they became Christians every student was given an LHM Prayers for Children booklet in Bahasa Malaysia (Malay language). They were taught how to pray and recite the Lord's Prayer as an immediate follow-up activity, which is very significant for them in their new-found faith.

In total, LHM-Malaysia has given out more than 1,100 children's prayer booklets in the Malay language and 360 booklets in English to the students in the region of Kapit through this new partnership. The response from these children was overwhelming and touching. They are so hungry for the Word of God and this booklet has really blessed them.

"We pray that this will bring about a spiritual revival in Kapit," says Gunya NaThalang, LHM's regional director for Asia. "We truly want to thank God that He is using these LHM resources to touch and make such a big difference in the lives of these children."