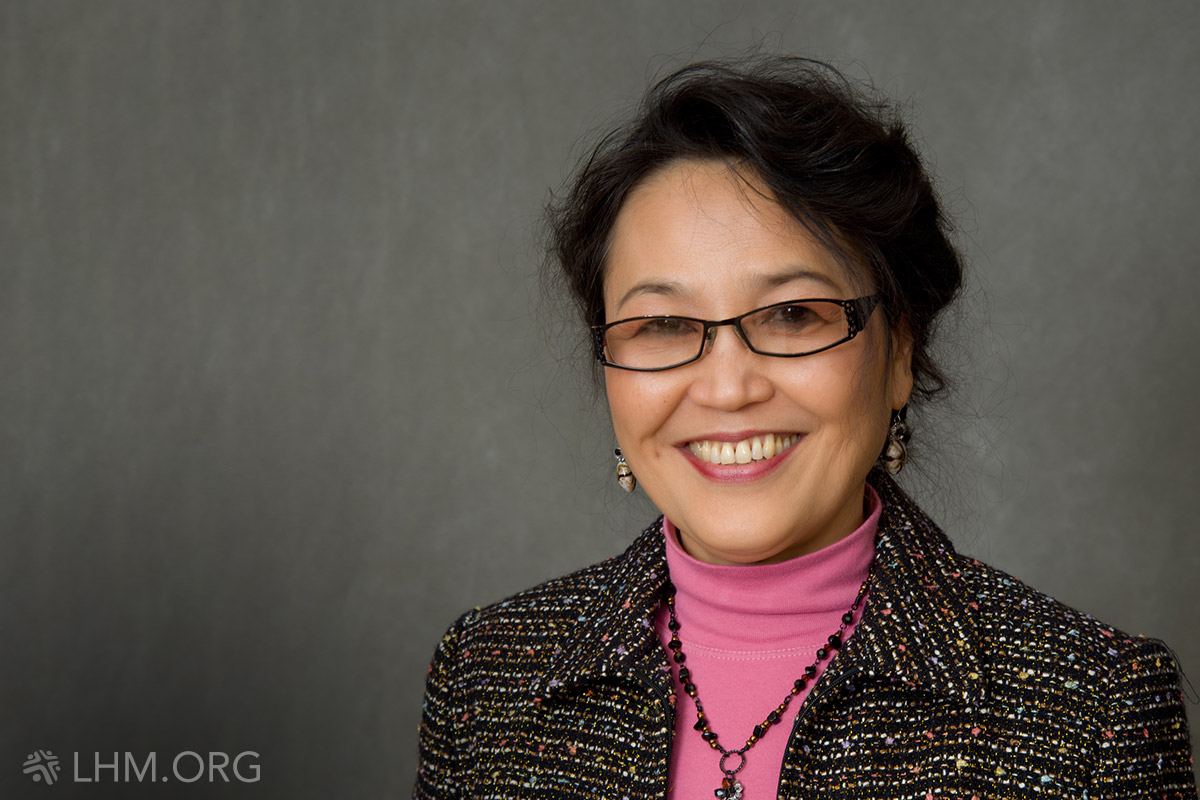 Gunya Na Thalang, Lutheran Hour Ministries' regional director for Asia, is receiving an honorary Doctor of Laws degree from Concordia Seminary, St. Louis during the Seminary's commencement ceremony on May 15. The honorary doctorate is awarded to a qualified person within The Lutheran Church—Missouri Synod (LCMS) or one of its partner churches who demonstrates outstanding dedication to the theology and mission of the LCMS and its international partners.

Since becoming a Christian at age 27, Gunya has dedicated herself to the extension of Christ's Kingdom. She founded LHM's media ministry in Bangkok, Thailand, known as Journey into Light, where she was director from 1991-2002 and became a well-known Thai radio personality. Since 2002, she has served as LHM's regional director for Asia, overseeing the expansion of LHM ministries in nine countries, and currently directing ministries in 11 countries.

In her role as regional director, Gunya nurtures the development, expansion, and promotion of LHM's reach in Asia through high-impact programming and focused distribution of material. These efforts result in significant numbers of individuals responding to LHM programming and then being referred to local churches.

"I humbly thank God for calling me to serve Him through LHM for nearly 30 years," says Gunya. "Through my former work as the director of LHM—Thailand and now as regional director for Asia, I have seen thousands of people come to know Christ and be led to trust in Jesus by the power of God's Word."

Gunya is one of six individuals being awarded special honors during this year's virtual commencement ceremony. Her husband, Rev. Pornprom "Ted" Na Thalang, an LCMS former missionary in Thailand who has served for the past 20 years as director for the Lutheran Heritage Foundation (LHF) and translator in Asia, is also being awarded an honorary Doctor of Divinity. This honor is awarded to clergy who have rendered outstanding service in church life.

Video from the commencement ceremony, beginning at 4 p.m. Central on May 15, can be viewed live or on demand by visiting csl.edu/academics/commencement.