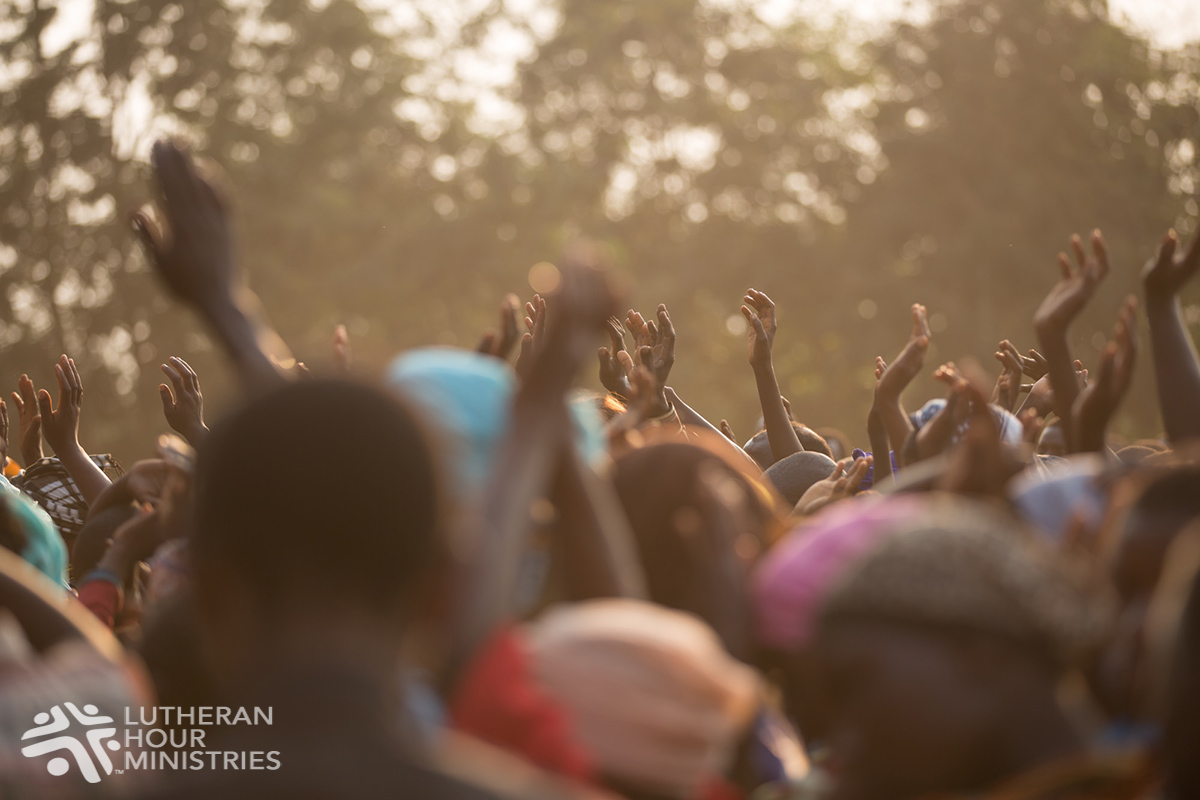 Paul is 30 years old. He is married and has a full-time job. Paul admittedly had a drinking problem. He would get drunk and beat his wife, a cycle that happened on a regular basis. He grew up in a non-Christian household. One evening, he happened to come across an LHM-India street rally. He stopped at the rally and was able to hear the Word of God. After the rally, Paul wanted to hear more about Jesus. He and his wife went up to some LHM staff members who told them more about Jesus and referred them to a local church so they could talk with the pastor. Their lives began to change after that rally. They continued their relationship with the church and both became Christians. Paul has slowly learned to abandon his old habits.